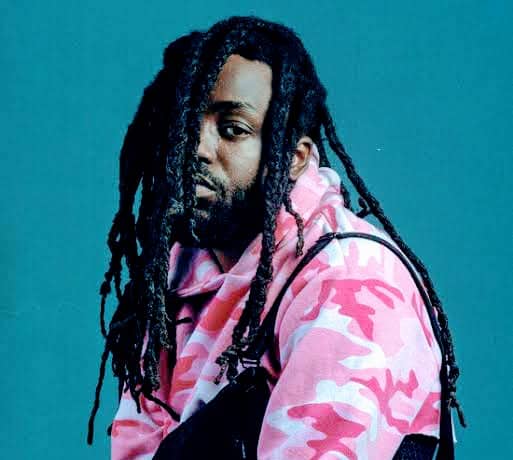 MeLo-X is an American disc jockey and record producer from Brooklyn,  New York. He is notably known for co-writing two songs for Beyonce’s  Lemonade album “Hold-up” and “Sorry” in 2016. And also for producing and performing on the remix “Find Your Way Back” on Beyonce’s album “The Lion King”. In this post we will be looking at MeLo-X biography and other facts about him.

MeLo-X real name is Sean Rhoden. He was born in Brooklyn, New York in the year 1985. He is from a Jamaican heritage.

MeLo-X served as a DJ under Theophilus London and remixed songs from artists without permission in 2009. In 2014 he remixed five of Beyonce’s songs from the album Beyonce the project titled Yonce-X. This songs were repeatedly removed from various websites he posted them to for Copyright violations by Beyonce’s Label. But a video he made which he posted on youtube titled Drunk in Lust remix of Drunk in Love caught Beyonce’s attention.

MeLo-X was invited by Beyonce to make music for the “On the Run Tour”. After which he collaborated with Beyonce and Jay-Z in writing two songs “Hold-up” and “Sorry” for her album “Lemonade. He also wrote some lyrics and provided background vocals in this album.

MeLo-X released an EP in 2015 titled “Curate”. He produced and performed on a remix “Find Your Way Back” form Beyonce’s album “The Lion King”. He also created music and sounds for “The Formation World Tour”.