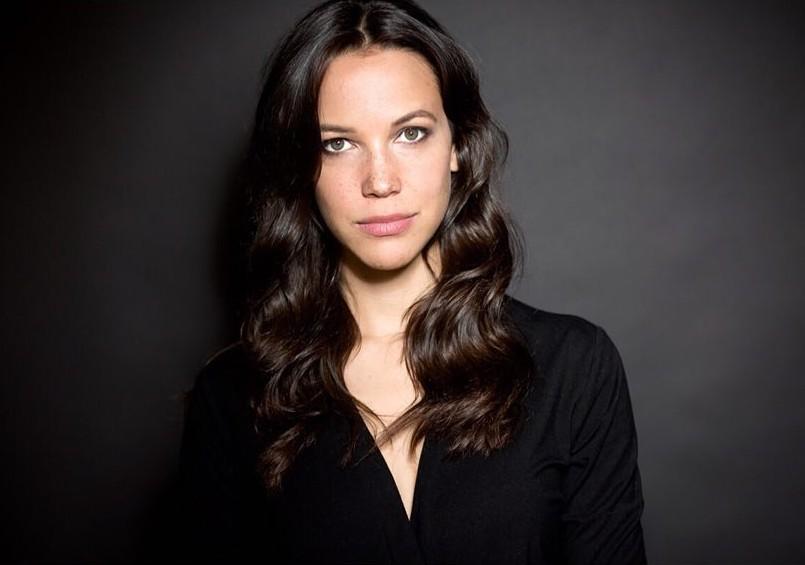 Caroline Ford is a British actress who is popularly known for her role as Sam in the Netflix series “Free Rein” and also as Sophie Longerbane in the Prime series “Carnival Row”.

Caroline Ford was born on the 13th of May 1988 in Chorleywood, Hertfordshire, England. Caroline’s mum is of Trinidadian, Scottish and Chinese heritage and her father of is British descent. She attended Carol Kristian Theatre School, after which she then went to gain a Master’s in History of Art from St Andrews University, Scotland. In 2013 she attended The Royal Academy of Dramatic Art.

Before acting Caroline pursed modelling and was signed by Stolen modelling agency in Edinburgh. In 2010 she made her television debut as a guest star in BBC drama series Casualty. The following year (2011) she made many appearances in short films including Nick Rowland’s Fair Belles and Eitan Arrusi’s The Crypt. In 2013 she starred as Maxine in The Callback Queen and in 2014 she starred in an action drama series as Peshet on Fox’s Hieroglyph which was eventually cancelled before airing. She starred as Lilith in Sleepy Hollows second series and was then cast as Spindle in The Curiosity produced by Travis Beacham.

In 2015 she appeared as Rochelle in the film Anti-Social and in 2017 played the role of Sam in Netflix’s series Free Rein. She is also cast as Sophie Longerbane in the Prime series Carnival Row.

Caroline Ford is in a relationship with Freddy Carter, the two met on set when filming of the Rein was on.

There is no official net worth yet for caroline

To connect with Caroline you can follow her on any one of her social media handles below: