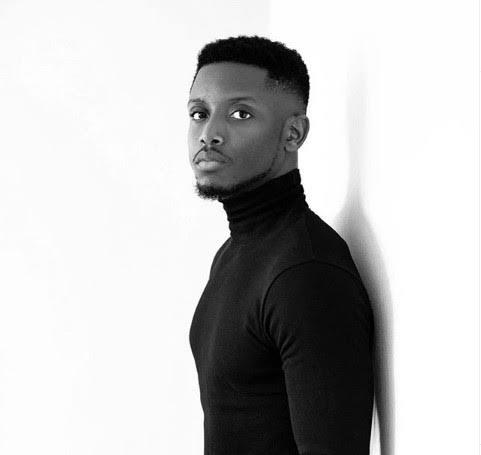 Chike whose full name is Chike Ezekpeazu Osebuka is a Nigerian singer, songwriter and actor, born on the 28th of January 1993. In this post we will be analysing Chike’s biography and all other things you might want to know about him.

Chike Ezekpeazu Osebuka popularly known as Chke was born on the 28th of January, 1993 as of the year 2022, he is 29 years old. Chike is from Anambra state and comes from a family of four children. He is also a graduate from covenant University he studied computer engineering.

Chike picked interest in music at a very young age and also had the passion to take up music as a career. In 2009 he won an award as the vocalist of the year in his high school.

He participated in a music reality TV show “project Fame West Africa “2015 and was eliminated from the competition after making it to top 10.

the elimination didn’t bring down chike spirit what he made a comeback and auditioned for the “Voice Nigeria” which he finished as runner-up of the 2016 competition and his counterpart ” A’rese” finishing as the winner.

After wrapping up from the competition chike and four other contestants from ” Voice Nigeria” were signed to Universal Republic.

He released his debut single Fancy U in December 2016. Chike became an Ambassador for Airtel Nigeria along with seven other finalist of the Voice Nigeria.

Chike decided to take up an acting career on April 2017. It was confirmed by Africa Magic that Chike would play the role of ” Mayowa Badmus” a rich egocentric spoilt but clever son of the Patriarch, “Kolade Badmus” in a new family drama series called Battle Ground.

Towards the end of the year 2017, Chike left the ” Universal Republic” and became an independent artists, he released his next single ” Beautiful People” in February 2018.

Chike released a 14 Track album titled “Boo of the Booless”. This album became the most listened to and number one album on 19 February 2020.

Chike is well-known for her diversity in terms of singing and creative skills, and as a result, he has amassed a significant amount of wealth. It is reported that he has an estimated net worth of $500,000 USD approximately.