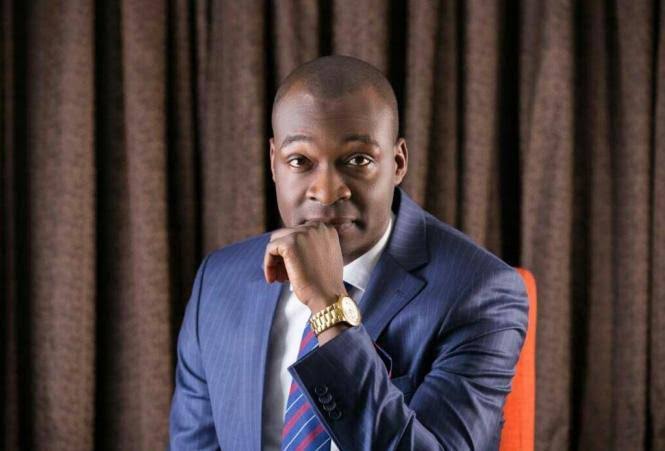 This article contains information about Apostle Joshua Selman such as his biography, age, net worth, ministry, and other facts about him. Before we proceed let’s have a look at his profile summary below.

Apostle Joshua Selman Nimmak was born on the 25th of June 1980. He is from Jos, Plateau State but was raised in Zaria Kaduna State. At a very young age, he developed a keen interest in the things of God, and instead of going outside to play with his mates he would rather stay indoors and carefully study the word of God. As a little child then Apostle Joshua Selman desired to preach at the Ahmadu Bello University (ABU Zaria) of which he also dreamt about it to which today has become a reality.

Apostle Joshua Selman ministry kick-started when he was on campus (Ahmadu Bello University Zaria) while on campus he would preach amongst friends and share deep insight on the word of God, before opening his own ministry he was a pastor in Christ gospel church which he also Rose to a level senior pastor in that same ministry. After his ministry in Christ’s gospel church which revelation and God’s grace through his life, Apostle Joshua Selman started his own ministry in the year 2011 in Zaria Kaduna state popularly known worldwide as koinonia (meaning of koinonia at the beginning of this biography) also called Eternity Network International.

Koinonia is a weekly program organized on Fridays in Kaduna state. The program holds at GGC New Extension Samaru Zaria Kaduna state. His ministry (koinonia) is a place of encounter with the holy spirit and transformation by the principles of God’s word.

As of the time of writing this biography Apostle Selman is engaged and in due time set to get married to Lady Sandra Areh.

To stay connected with Apostle Selman and Eternity Network International follow this great ministry through their social media handles below: