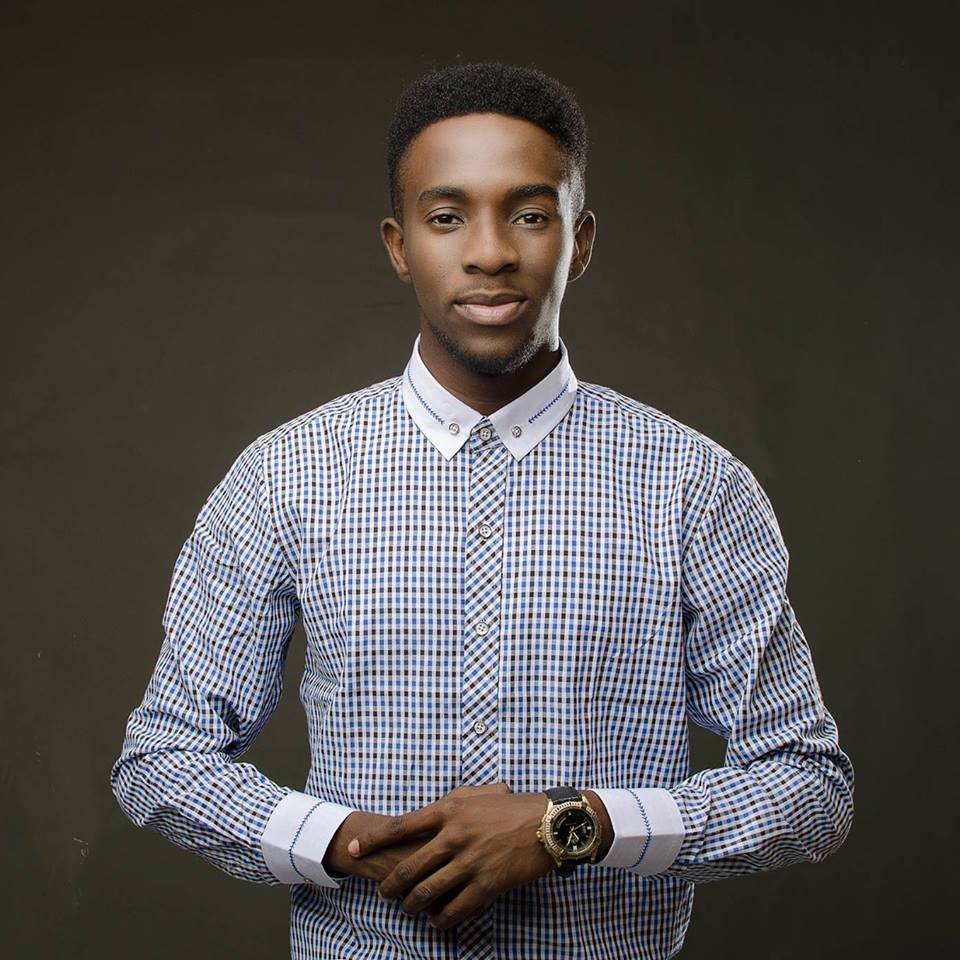 GUC as he is popularly known is short for Gift Ugochi Christopher. He is a Nigerian-born gospel singer, songwriter, entrepreneur, and minister of God. This young minister is currently signed to EeZee conceptz the same record label as Mercy Chinwo and Judikay.

This article contains information about GUC such as his biography, age, net worth, ministry, and other facts about him but before we proceed let’s have a look at his profile summary below.

Gift Ugochi Christopher is from Emohua LGA, Port-Harcourt, Rivers state, he was born on October 8, 1993, and he is currently 28 years old.

He is a graduate of the University of Port-Harcourt (UNIPORT).

GUC is one of Nigeria’s gifted youth gospel singer in Nigeria. He started his music ministry in Port-Harcourt alongside friends such as Precious Cyril, Baruch Okeoghene, Emma Wele Samuel, and others. His music is focused on revival, his songs are soul-lifting and connect people to God.

He has ministered in several gospel events across the country. He has ministered at Christ Embassy, The Redeemed Christian Church of God (RCCG), Christ Gospel Mission International, and many others.

It Might Also Interest You to know About other Nigerian Gospel Singers like Yadah, and Moses Bliss who are also doing wonders for God through music.

GUC signed a record deal with EeZee conceptz a gospel music record label owned and managed by Mr. Ezekiel ThankGod. This signing was also accompanied by a car given to him by the CEO himself.

GUC is now married to his wife Nkpoikana Ntuk (Nene Ntuk). The couple conducted their traditional marriage on the 4th of March 2021, while the White wedding took place on the 6th of March 2021.

After a year of marriage, his wife Nene Ntuk gave birth on their wedding anniversary (March 6, 2022). However for now the baby’s sex hasn’t been revealed.

This Nigerian gospel artist came to the limelight after he released “All That Matters” a song that tells of the importance of God and why it is necessary to acknowledge God.

Below are lists of some songs by the gospel artist:

GUC is a Nigerian gospel artist who has blessed the souls of men with his heavenly-inspired songs. It is reported that he has an estimated net worth of $100,000 approximately.