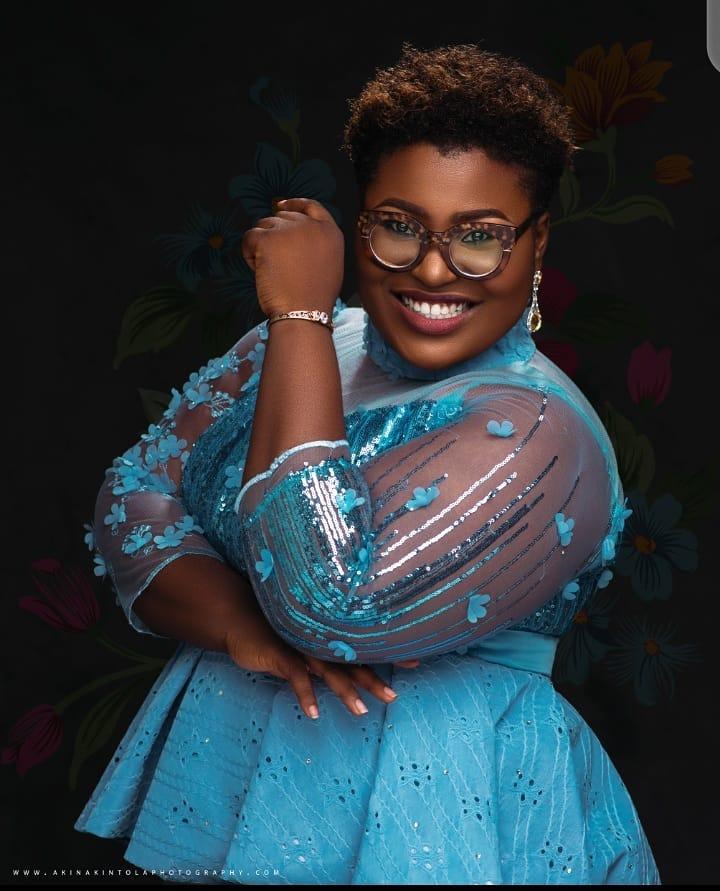 Judith Kanayo popularly known as Judikay is a Nigerian Female Gospel Artiste signed under Eezee concepts a popular gospel music record label owned and managed by Mr Ezekiel. She is a singer and songwriter and also popularly known for her song “More Than Gold”.

She is a graduate of Theatre and Film studies from the Redeemers University owned and managed by The Redeemed Christian Church of God (RCCG). However there is no information concerning her date of birth has been made known to the public.

Judi has been in the music scene since 2013 when she released “Nobody Else” and was also a backup vocalist for Florocka. Ever since, she together with her wonderful voice has been a force to reckon with in the gospel music ministry.

Judikay came to limelight when she released “More Than Gold” a heart warming, spirit-filled and inspirational song in the year 2019 featuring Mercy Chinwo who is another sensational female gospel artiste in the gospel music ministry in Nigeria. Since then Judikay has been seen to bless and lift up the souls of men with her music.

Judikay is happily married to Mr. Iyke Anselem Opara. The couple conducted their traditional marriage on August 15, 2020 while the church wedding took place on November 7, 2020.

Judikay released her first album titled “Man of Galilee” on the 7th of November 2019. Here are a list of songs by this Nigerian gospel artist:

Judikay has an assumed estimated net worth of $100,000 approximately.

To connect with Judi and keep up with the latest you can follow her through her social media handles below: