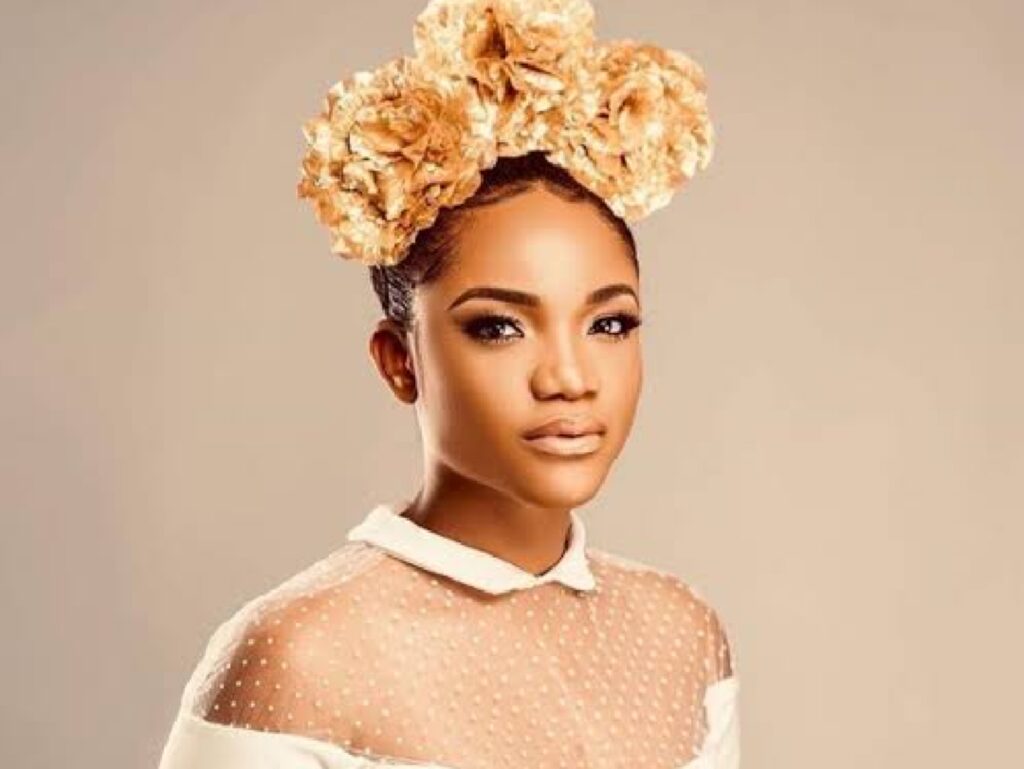 Ada Ehi is a Nigerian gospel female artiste popularly known for her song “Only You Jesus”. She is a singer, songwriter, performing and recording artiste who has so far released three albums. Ada is currently 37 years old and she is happily married to her husband “Ehi Moses” and blessed with two children. This articles covers the biography of Ada Ehi and other facts you would love to know about her.

Ada Ehi whose full name is Ada Ehi Moses was born on September 18, 1983 in Imo State Nigeria. She is the second born and only girl child in the family. She has a total of three brothers with whom she grew up with listening to gospel music. After completing her primary and secondary school education she proceeded to Lagos State University (LASU) where she studied Chemical and Polymer engineering.

Ada came into the music industry at a very young age (10) starring as the backup singer for then Nigerian child star “Tosin Jegede”. During her school days at the University she joined Believers Loveworld Campus Fellowship and later joined Christ Embassy Choir. At Christ Embassy choir she grew steadily until she became a part of the Presidential Choir, Ada was then able to move things up in her music career. She is actively involved in the music ministry of Christ embassy and has been priviledge to minister both locally and international with Pastor Chris Oyakhilome.

Ada is happily married to Ehi Moses and blessed with two kids. According to her, she met her husband in church during one of her rehearsal sessions while still in school.

Below are a lists of some songs by Ada:

To stay connected with Ada you can reach her through her social media handles below: