Moses Bliss is one of Nigeria’s most Talented Gospel Artist, He is a pianist, a drummer, a vocal coach, a music director of the Engraced Music crew (TEM crew) and the CEO of TEM planet.

Not much is know about the early life of Moses Bliss. He was born on the 20th of February 1995. The only family member we know is his Cousin Victor Michael as seen on his Facebook profile.

Moses rose to fame with his famous hit song titled “Too Faithful” which was released in the year 2019. Moses Bliss has shared the stage with the likes of Benny Hinn, Pastor Chris, Sinach, Frank Edwards, Tye Tribbett, Samsong, Sonnie Badu, Buchi, Tim Godfrey and more.

Moses Bliss is currently single as there is no reports of him being in a relationship with anyone.

Moses Bliss has been nominated on several cases and has also won himself some Awards.

Moses Bliss has released a couple of singles, his first being ” E No Dey Fall My Hand” which was released in the year 2017. See a list of some of his songs below

There is actually no estimated networth of the Gospel artist as is seen with Gospel musicians.

Moses Bliss has a favourite quote which is seen on his Facebook profile ” Failure in life is being successful in the wrong assignment. The greatest Tragedy in life is not Death but life without a purpose”.

Some Facts About Moses Bliss 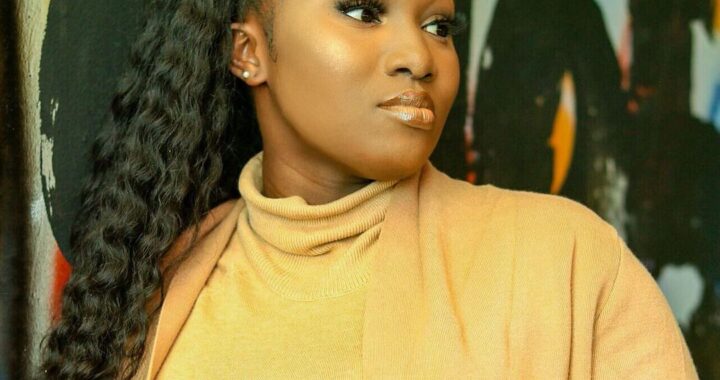