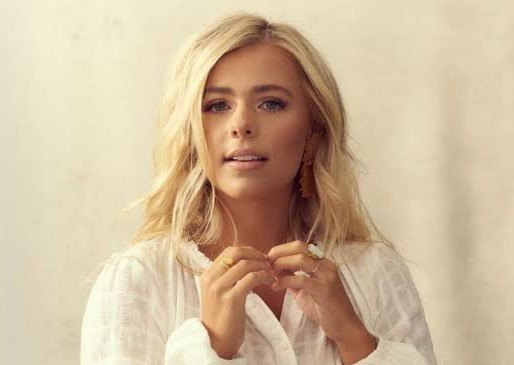 Who is Anne Wilson?

Anne Wilson is a 20-year-old American gospel singer and songwriter who released her debut hit single titled “My Jesus” on April 16, 2021.

This article talks about American gospel singer “Anne Wilson” and in it, we will be covering her biography, age, career, net worth, family background, and other facts about her. Before we proceed let’s have a look at her profile summary below.

Anne Wilson was born in Lexington, Kentucky, United States of America on February 21, 2002. She is an American citizen by birth and her ethnicity is white. Talking about her age, Wilson celebrates her birthday every year on February 21. As of 2022, she is 20 years old.

In regards to Anne Wilson’s parents, her father’s name is Kent Wilson, and her mother’s name is Lynn Wilson. Anne is the youngest of three siblings but unfortunately, she lost her elder brother Jacob Wilson who was only 23 years old to a car accident in 2017.

Before going into Contemporary Christian Music, Anne Wilson had initially wanted to become an astronaut. According to her page on the Capitol Christian Music Group website, her visit to NASA in 8th grade heightened her passion to becoming an astronaut.

Anne had got everything planned out until the tragedy of her brother’s death which changed everything. Devastation struck the Wilsons especially Anne herself but her faith in God enabled her to overcome the weight of death.

In late 2019, Anne Wilson got a recording contract with Capitol Christian Music Group. She released her debut single “My Jesus” on April 16, 2021. Anne’s breakout hit track, “My Jesus,” peaked at number one on the Hot Christian Songs chart and the Christian Airplay chart.

Anne Wilson released her debut album which she titled “My Jesus” on April 22, 2022. During the first week of its release, the album sold approximately 13,000 album units. The song’s video “My Jesus” has gotten 22 plus million views on YouTube.

Anne is a fine young talented woman who has captured the eyes of many with her songs. However, she has been quite careful when it comes to talking about her personal life, particularly her dating life. As a result, we currently cannot determine her current relationship status.

Anne Wilson is well-known for her diversity in terms of singing and creative skills, and as a result, she has amassed a significant amount of wealth. It is reported that she has an estimated net worth value of $500,000 dollars approximately.