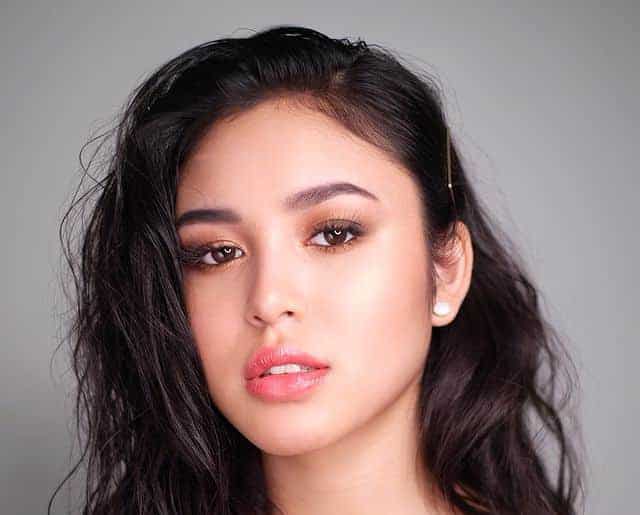 Who is Claudia Barretto?

Claudia Barretto is a Filipino singer and social media personality popularly known for her musical talents throughout the Philippines. She is also known for being the daughter of Famous Filipino comedian Dennis Padilla and Filipina former actress and politician Marjorie Barretto. She is the sister of famous Philippine actress and model Julia Barretto.

This article contains information about Claudia Barretto such as her biography, age, career, net worth, family background and other facts about her but before we proceed let’s first take a look at her profile summary below.

Claudia Barretto was born on July 26, 1999 in the Philippines. As of the year 2021 she is 22 years old and celebrates her birthday every year on July 26. Claudia holds a Philippine nationality and her birth sign is Leo.

Her father Dennis is a Filipino comedian, TV host, radio broadcaster and actor from Caloocan, Philippines. And her mother Marjorie is a Filipina former actress and politician. She was elected as the city councilor representative of second district of Caloocan from 2007 to 2013.

In addition she is the second youngest of six children. Claudia has three sisters whose names are Julia Barretto, Dani Barretto, Diane Padilla and two brothers named Leon Barretto and Luis Padilla.

Her grandparents from her father’s side are Dencio Padilla and Catalina Dominguez while from her mother’s side they are Estrella Castelo Barretto and Miguel Alvir Barretto.

Claudia Barretto is the only child from her family who has devoted her artistic genes to music. Her modern pop debut single, “Stay”, was an unanticipated blow for her official music career that landed #4 in the Viral 50 of Spotify Philippines in 2017. Ensuing her debut single comes “You”, “Finally Found It”, “Poison”, and “Sinking” reverberating her modern pop embellished with R&B hooks signature.

In 2019, Claudia was featured to sing a part of the highest-grossing Thai Movie “Friend Zone” OST, singing her parts in Filipino. This indicates how her talent moves to cross borders, and will only prosper even more. Amidst the challenging times of COVID-19 pandemic, Claudia made wonders through it and released her 2020 single, “Conflicted.”

The solo artist has also released collaboration tracks such as “Finally Found It (Remix)” featuring Marteen in 2018, and “HEAD/HEART” featuring Jason Dhakal in 2019. And now back in 2021 with her debut single under Viva Records, another collaboration featuring Curtismith is “Nothing To Do.”

Below are some songs from Claudia.

According to some online publications it is reported that Claudia has been in a relationship with Filipino golfer Basti Lorenzo. The relationship started in 2017 but currently it is unknown if they are still together.

For now information about Claudia’s body measurements such as her height and weight measurements are yet to be revealed to the public.

Claudia Barretto is Filipina singer who has accomplished a lot and has made a mark in the Philippines music industry. She has accumulated huge amounts of money from her singing and is living a comfortable lifestyle.