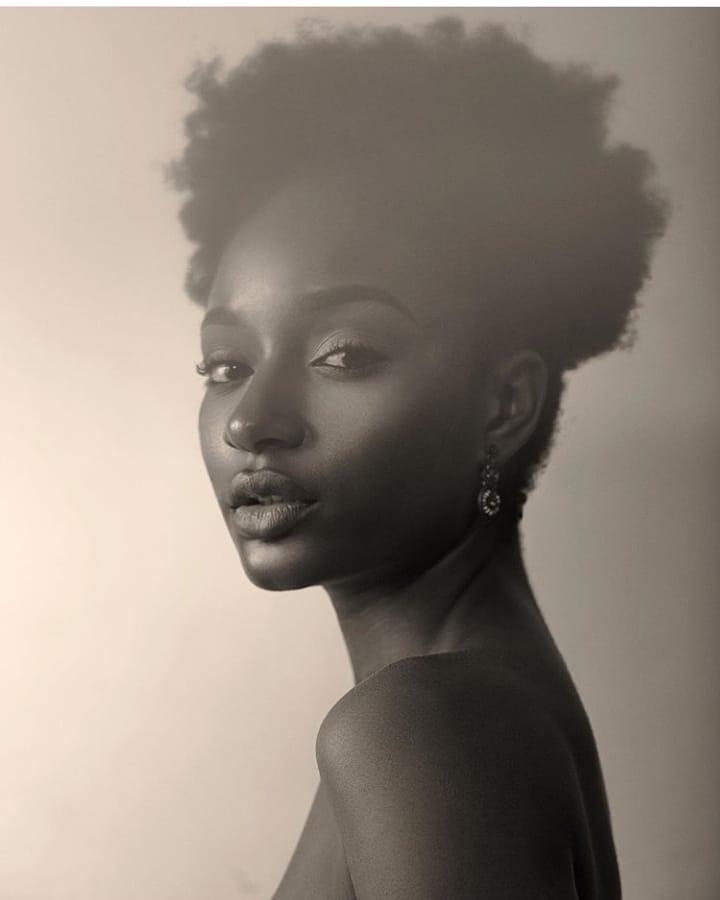 Who is Ayra Starr?

Ayra Starr is a 19-year-old Nigerian female artist, who rose to fame due to her hit single titled “Away” and “Bloody Samaritan. She is also known to have modeled for Quove Model Management when she was 16 years old.

This article contains information about Ayra Starr such as her real name, biography, age, net worth, and other facts about her. Before we proceed let’s have a look at her profile summary below.

Ayra Starr was born Oyinkansola Sarah Aderibigbe on June 14, 2002, in Cotonou, Benin. However, she holds a Nigerian nationality.

In respect to Ayra’s family background, her parents are from Kwara State and she also has three siblings, two brothers named Ade and Dami and a sister named Jesutunmise.

After completing High School, Ayra attended Les Cours Sonou University, where she graduated with a Bachelor of Arts degree in International Relations and Political Science.

Before venturing into music, Ayra Starr was a model. She was signed into Quove Model management, where she began modeling for brands such as Concept Fashion Magazine, Mazelle Studio, and others. But soon after her passion and love for music grew extensively.

Ayra started her music career in the year 2019 and started singing until she was discovered by Mavins boss “Don Jazzy” and was signed into Mavins Records in the year 2020.

Ayra Starr released her first 5-track EP on the 21st of January 2021, she also dropped a video of the first song in her EP that same day. Her music is a blend of Afropop, Afro beats, and RnB.

Her is the list of songs in her newly released EP:

That same year she received a nomination for Best African Music Act and Most Played R&B Song in Mobo Awards and Net Honours respectively.

Ayra Starr is a Nigerian female artist who has made her way into the Nigerian music industry. She has accumulated huge amounts of money from her music career and is living a comfortable lifestyle.