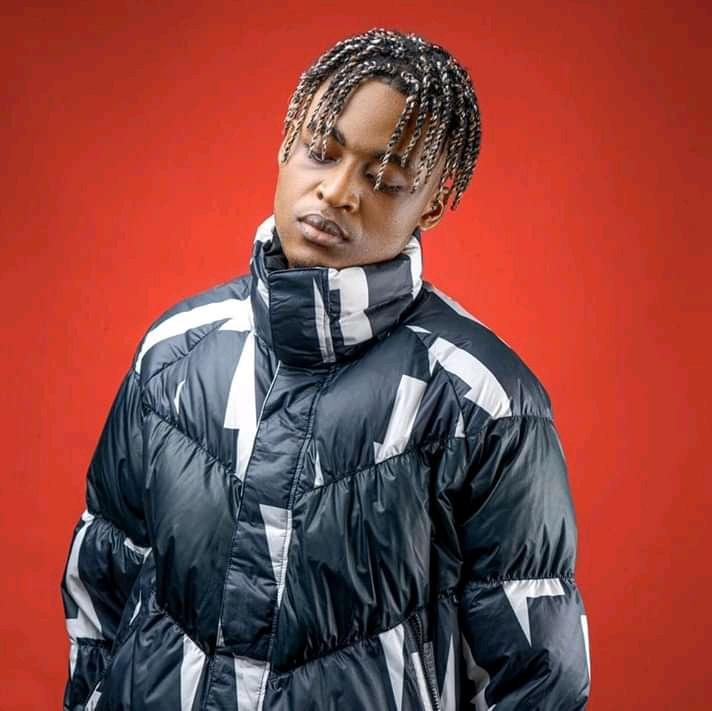 Cheque is one of Nigeria’s talented and upcoming musician he is a singer and songwriter who is steadily making his way to the main stream.

This young talent got signed into Nigeria igbo’s gaint rapper phyno’s record label “Pent Hauze” in February 2019 with an E.p ablum under the label. His emergence on music started in 2015 and in this post we are going to be looking at cheque biography, family, education, age, songs, neth worth and music career.

Cheque who also goes by the name Superboy cheque was born on the 23rd March 1995, in okitipupa Ondo and grew up in Ondo town Ondo State Nigeria. Although he is know as cheque or superboy cheque his real name is Akanbi Brett Bamidele, he attended Obafemi Awolowo University in Osun State and graduated in the year 2017 with a degree in chemical engineering.

Nothing yet has been reported of superboy cheque status.

Cheque started music in the year 2015 while he was a student at O.A.U. according to him he loved watching rappers and liked they way they flowed with words . He was a first class student until he began admiring zamorra’s rap that gave him another thing to focus on music after graduating he went to Lagos to start up his music career. He contested in Reminisce murk and Reminisce challenge and got a message later from igbo’s gaint phyno. Before he was signed to Pent Hauze superboy cheque was formerly signed to cruel station with the features of fireboy. He released an E.p titled S.O.O.N ( something out of Nothing) under the label featuring DML virus Zamorra and chinko Ekun when he signed to Pent Hauze the owner made it offi by feai along side cheque in his song Rhatti and Nuno. He got his name cheque after an event where he had repeated the word mic check but before he became cheque he was formerly known as kyle-B a name given to him by Zamorra before entering Pent Hauze while they schooled at O.A.U.

In March 2020 he continue to rise in the music industry he featured in Olamide 999 album on the track warlord he then solidified his grounds with the release of his E.P album Razor on the 3rd of July 2020 which consists of track that cut across various music genre inspiring him to call it Razor tracks from the E.P include zoom, Loco, Hollywood, Odun,and satisfied.

There is currently no estimated net worth for cheque at the time of writing this article.

You can connect with Superboy cheque on his social media handles below: