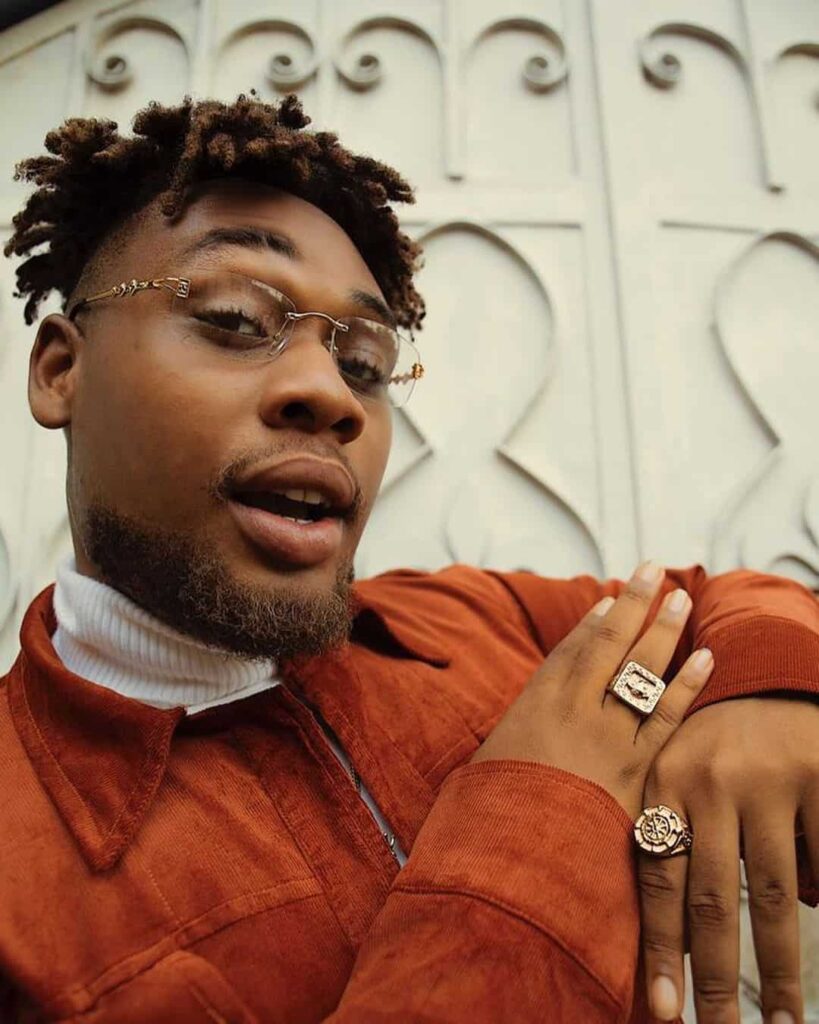 Who is Buju TYE?

Buju ToyourEars popularly known as Buju is one of Nigeria’s promising and fast rising musicians, popularly known for his collaboration with Zlatan on the hit song “Spiritual”. He is a singer, songwriter, rapper and pianist.

In this post I will be writing about Buju’s biography and other facts you may want to know about him.

Buju real name is Daniel Benson, he was born on May 14, 1998 in Gbagada, Lagos State but he take his roots from Akwa Ibom State. When he was young he moved to Mowe in Ogun State. He completed his secondary school education in 2016. Buju described his life while growing up as a simple one. His mother died of cancer.

According to Buju he started writing his own songs while he was in Jss1 back then in 2011. During that period he started rapping and went by the nick-name Drizzle. Later on Buju joined the choir on which he performed solo at valedictory services.

When he got into the University, Buju stopped music after coming in contact with people, who he described as being better than him. But later on he picked up music again. During his break from music. Buju said he was making use of that time to groom and grows himself.

During his Industrial Training (IT), Buju was suspended because he was focused on his music would sometime arrive late at his venue and would use his spare to do more music. He was suspended when listening to one of his Buju Banton music.

Buju rose to the spotlight when he collaborated on a song with Zlatan which they titled “Spiritual”. But before then Buju collaborated with Burna Boy ( one of Buju’s icon) to do a remix of his song “L’Enu”.

This two collaboration were a major come through for him, as Nigerians began to pay attention to him. On the 16th of April, 2020, Buju was signed to Burna Boy’s record label “Space Records”.

Buju got his nick-name from a Jamaican reggae artist who goes by the name Buju Banton.

Buju means bread (Jamaican bread) and it is also a native name given to chubby kids by their parents.But Nigeria’s Buju decided against this and gave it his own meaning. B- Beauty, U- Underneath, J- Just, U- Understood. Together meaning Beauty Underneath Just Understood.

Buju is well-known for his diversity in terms of singing and creative skills, and as a result, he has amassed a significant amount of wealth. It is reported that he has an estimated net worth of $250,000 USD approximately.

To keep up with this promising artist, you can follow him on his social media handle below: