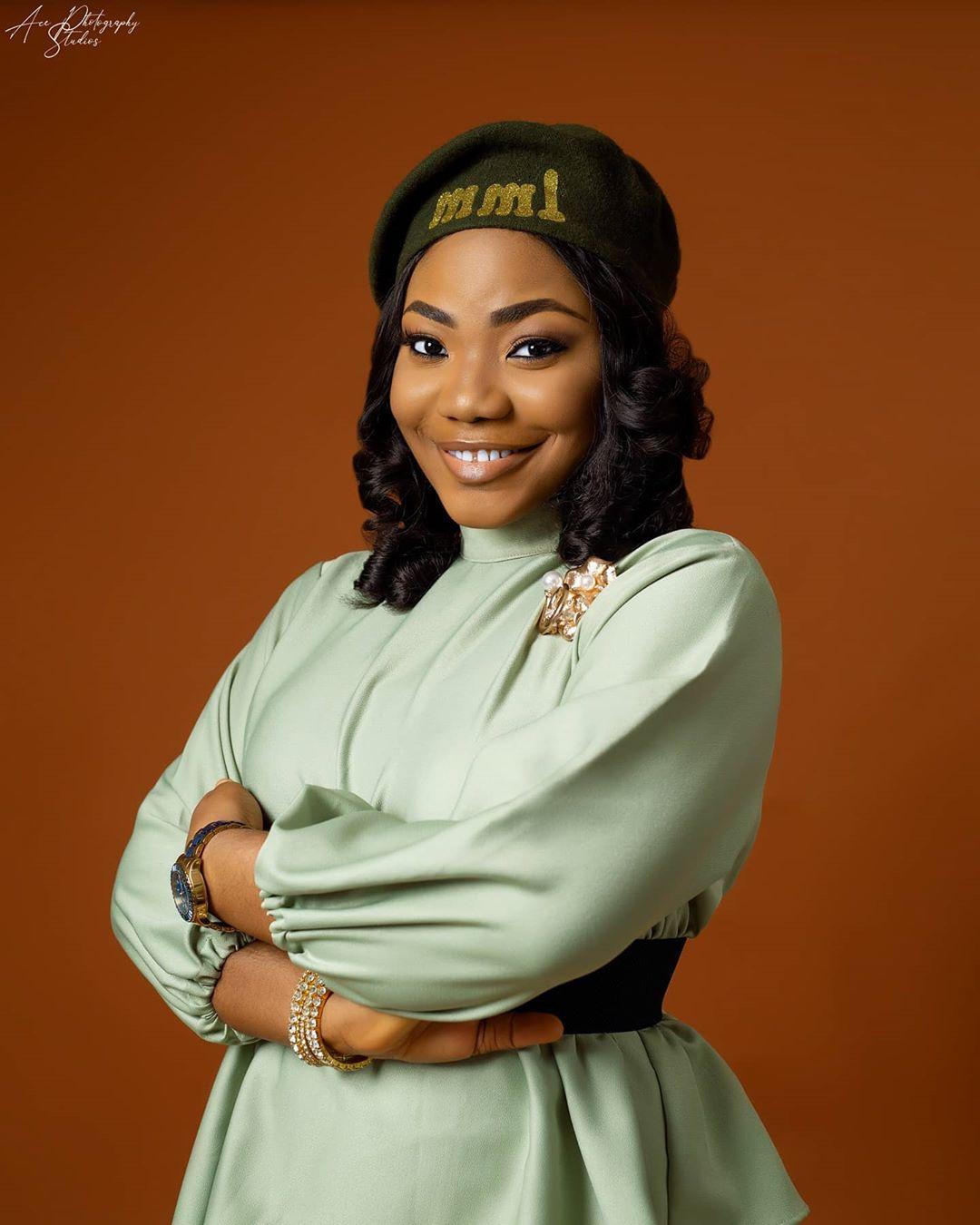 Mercy Chinwo is one of Nigeria’s gifted and talented female gospel artiste, she is a singer, actress and songwriter. Mercy is known for her spirit filled songs which is known to bless the souls of men. In this biography post we are going to get to know mercy very well.

Mercy Nnenda Chinwo popularly known as Mercy Chinwo was born the 5th of September 1990 in Portharcourt Rivers state. She is the first daughter of a polygamous home. She lost her father at a very tender age and from there began to take her music very seriously.

Mercy Chinwo began to take her music ministry very seriously after the death of father. Mercy chinwo started off from the children choir and then moving up to the adult choir to move up things in her music career. She then began to do backup’s for other lead gospel artistes such as Preye Odede, Buchi, Sammie Okposo, Joe praize, and Chris Morgan. Mercy chinwo began to make name for herself after winning the Nigerian Idol Music Talent show season 2 in the year 2012. She then went into the movie industry after she won the music talent year and featured in one of Yvonne Nelson’s film titled “House of Gold” starring alongside other actors like Francis Odega, Omawumi, Majid Michel and Ice prince.

After acting, she left the movie industry to concentrate on her music career, thereby leading to the release of her first single titled “Testimony” in the year 2015 and another single “igwe” in 2016. She released her first Album “The Cross My Gate” in the year 2018 and her second Album “Satisfied” in the year 2020. Mercy Chinwo was signed to Eezee concepts a Gospel Music Record Label in the year 2017 owned and managed by Mr Ezekiel.

Mercy Chinwo has an estimated networth of $150,000

For now Mercy Chinwo is single, as there are no reports of her being in any relationship.

Here are a list of some songs from Mercy:

To keep up with the latest with Mercy Chinwo, you can follow her on her social media handles: