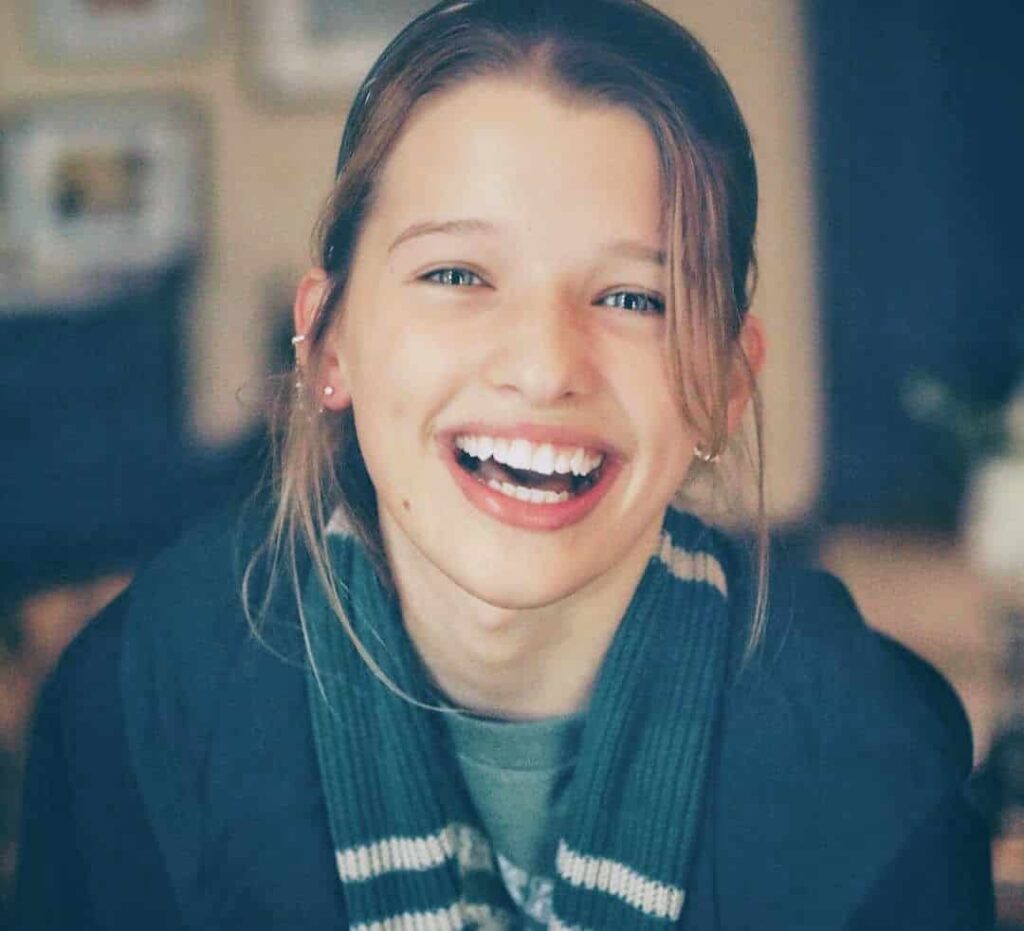 Who is Ever Anderson?

Ever Anderson is an American actress, model and taekwondo fighter popularly known for role as young Alicia Marcus in “Resident Evil Final Chapter” (2016). She will be casting as young Natasha Romanoff in Marvel’s movie “Black Widow” slated for release on July 9th 2021.

This article talks about “Ever Anderson” and in it, we will be covering her biography, age, career, net worth, family background, and other facts about her. Before we proceed let’s have a look at her profile summary below.

Ever Anderson full name is Ever Gabor Anderson she was born on the 3rd of November 2007 in Los Angeles, California, USA. Details concerning her education is yet to be made public.

Ever’s mother is Milla Jovovich an American actress, singer and model and her father is Paul William Scott Anderson a British film director, producer and screenwriter who works regularly in sci-fi films and video game adaptations. She has a younger sister named Dashiel Edan Anderson, she is 6 years old.

Ever Anderson made her first on-screen appearance in “Resident Evil the Final Chapter” (2016) casting as young Alicia Marcus/Red Queen. The movie was directed by her father and her mother casted as Adult Alicia Marcus.

Ever will be casting as young Natasha Romanoff in Marvel’s movie “Black Widow” to be released on July 9th 2021.

Coming 2022, we will be seeing her in “Peter Pan & Wendy” where she’ll be casting as “Wendy Darling”.

Apart from acting, Ever also practices taekwondo, she lives with her parents and younger sister Dashiel Edan Anderson in Hollywood Hills, Los Angeles.

Ever is a famous actress with celebrity parents but she is yet to have an official estimated net worth.

Ever is also popular on social media she has an Instagram fan base of over 239k and Tiktok followers of 290.5k. she is yet to have a Twitter account.

Quick Facts About Ever Anderson