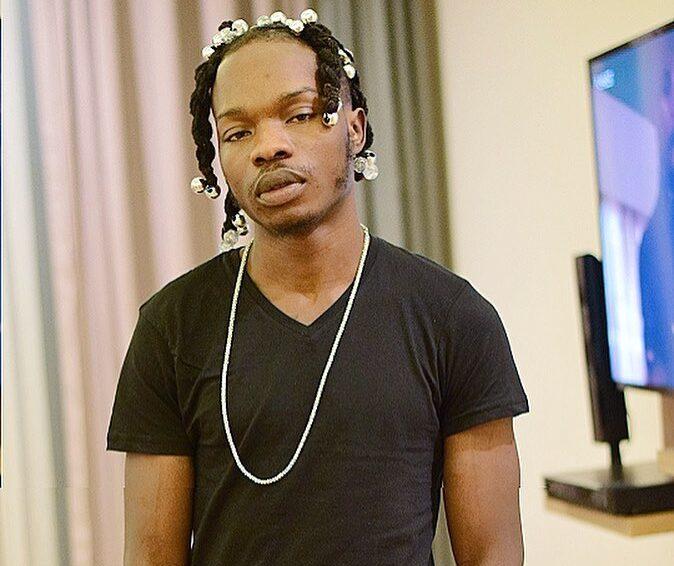 Azeez Adeshina Fashiola a.k.a Naira Marley is a Nigerian Singer and Songwriter.He got his stage name from late Jamaican Singer Bob Marley. He sings in English, Yoruba, and Pidgin.

Naira Marley was born in Agege Lagos State on the 10th of May 1991. His parents are Mr. and Mrs. Fashiola. At the age of 11, he moved to Peckham South London, England.

Naira Marley studied at Porlock Hall and also studied at Walworth school where he finished his primary and secondary education and obtained his General Certificate of Secondary Education.

He graduated from Peckham Academy with a distinction in business and also studied business law at Crossways College (Now known as Christ the King Sixth Form College).

Marley started his music career in the year 2014 after discovering his passion for music. He released his first track Max twigs “Marry Juana” before releasing his debut EP Gotta Dance in 2015.

Marley rose to fame with his single “Issa Goal” featuring the likes of Olamide and Lil Kesh. This song also became the official theme song for the Super Eagles of Nigeria during the 2018 FIFA World Cup. The remix was released on the 16th of June 2018 featuring some Nigerian top musicians like Olamide, Lil Kesh, Falz, Slimcase, and Simi.

Naira marley is married to two women and has four children at the moment.

On the 10th of May 2019 Marley was arrested by the Economic Financial Crimes Commission (EFCC) along with his friends Zlatan Ibile, Abubakar Musa, Tiamiu Kayode, and Adewunmi Moses. This arrest was made after a video was released for his controversial single “Am I A Yahoo Boy”.

After the release of his friends, he was still held in custody on an 11 count of fraud filed by the EFCC. He appeared before the Federal High Court where he pleaded “Not Guilty” and had his bail hearing on the 30thof May 2019.

Some Facts About Naira marley

Here are some of his songs

Here are his Social media Handles: