Canadian Passport – How To Apply For One 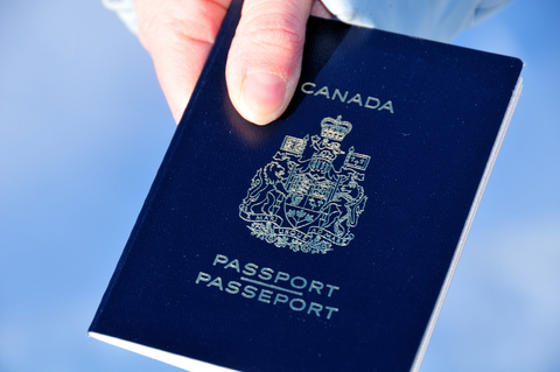 Canada, like many other nations, uses an ePassport that is granted to Canadian citizens. An e-Passport is a 36-page book with a data chip inside. It contains basic information about the traveler that can be used to identify them.

As a citizen of Canada, you must carry your passport as proof of identification when you cross international borders.

You must present your passport, which will be scanned to verify your identity, before being admitted to a country.

The Canadian passport ranks as the tenth best in the world, according to the Global Passport Index from Montreal-based financial institution Arton Capital. You can visit over 114 countries without a visa if you have a Canadian passport.

Benefits of Owning A Canadian Visa

Documents and Requirements for Obtaining a Canadian Passport

How to Apply for Your Own Canadian Passport

You must be a Canadian citizen and at least 16 years old to apply for a passport. For young children, parents or guardians may submit an application. Here are a few procedures to follow.