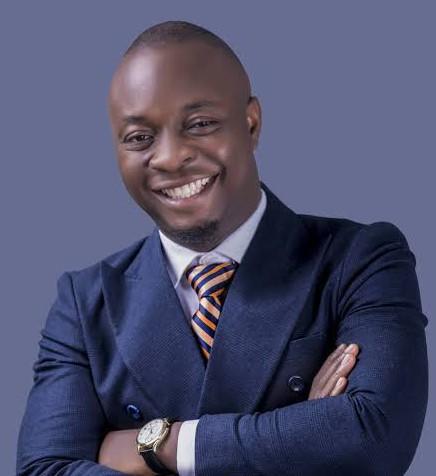 Michael Sani aka Mc Lively is a Nigerian entertainer, a lawyer turned comedian who does funny comedy skits on his Instagram page. Mc Lively has become a force to reckon with in the entertainment industry with an Instgram followers of over 1.5million. In this post we will be looking at Michael Sani’s biography his age, career, networth & more information about Michael. Without wasting much of your time lets dive right in.

Michael Sani popularly known as Mc Lively was born on the 14th of Agust 1992 in Osun State Nigeria but he takes his roots from Edo state. Mc Lively attended Ideal Nursery & Primary school before proceeding to Moremi High School. After completing his primary and secondary school education Mc Lively sat for the Joint Admission and Matriculation Board (JAMB) Examination but was unsuccessful. Mc Lively finally got his breakthrough when he sat for his third JAMB and was successfully admitted into Obafemi Awolowo University (OAU) Ile-Ife to study law.

According to the comedian he gave some reasons why he chose to study law “I decided to study law, because I wanted to get more exposure and meet more people”. Mc Lively graduated with a degree in Law and was called to bar in the year 2016.

While growing up the comedian noted he had a passion for comedy. He said he would always watch “Night of a Thousand Laugh” a popoular comedy event that was held yearly. While still in school (University) Mc Lively started displaying his comedy straits and proceeded fully into comedy after graduating from the University.

Mc Lively started off poorly when he took to stand-up comedy. On several occasions in events Mc Lively jokes were so dry that not even a single soul would laugh. This embarrassment and shame troubled him so much that he couldn’t sleep at night. The situation got so bad that he decided to stick to acting comedy.

Mc Lively wasn’t still successful but finally came to limelight with one of his comedy skit “Agidi” and since then Mc Lively has been featured in various comedy skits from big names in the comedy industry such as Lasisi Elenu, Basketmouth, Sydney Talker, Mc Abbey and many others.

Mc Lively is currently engaged to his girlfriend

Mc Lively has been counted amongst the richest and most influential people in Nigeria with an estimated networth of $50,000 U.S dollars.

You can connect with to Mc Lively through his social media handles below: