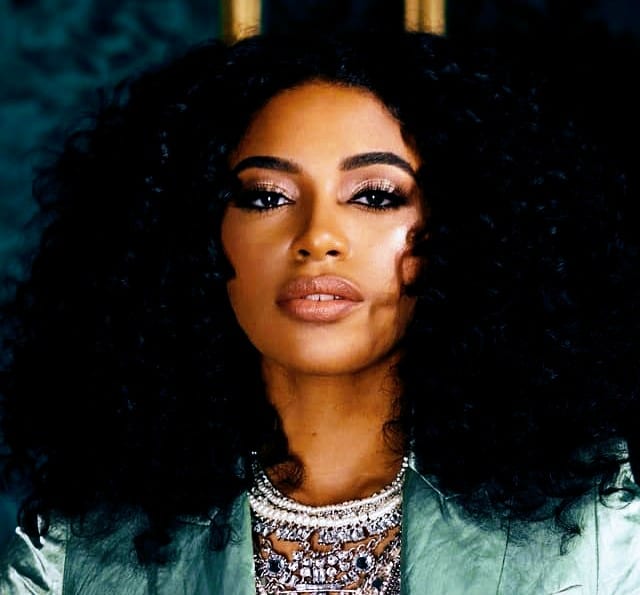 Ayanis (born October 26, 1994) is an American R&B singer, songwriter, and dancer known for her singles “F.I.Y.T” and “Awh Yeh”. She signed a record deal with Island Prolific/Atlantic Records in December 2017. Her real name is Samantha Ayanis Miller and she is now 27 years old. In this post I will be writing about Ayanis biography and other facts about her.

Ayanis real/full name is Samantha Ayanis Miller, she was born on October 26, 1994 in Wichita Falls, Texas, USA. She was into a military family and relocated to Warner Robbins, Georgia before settling with her family in Atlanta. Ayanis is currently 27 years old, she celebrates her birthday every year on October 26.

Ayanis is yet to reveal the names of her parents to the public. But this we know, that she comes from a military family.

During an interview with Flaunt, she mentioned that all of her family comes from the South, a lot of them are from New Orleans, while some live in Texas and some in Atlanta.

Ayanis studied Public relations and Journalism at Georgia State University. She later left school to focus on her music career.

Ayanis at a young age picked interest in music. She started from singing in the choir to singing in a group with mutual friends.

At age 9, she told her parents, she wanted to be a singer but there paid little attention to her, not until she was 14 years old and her parents finally saw her passion for music and began to take her seriously.

According to an interview with “The Masquerade” she said “Gospel Music and the Choir was my first introduction to music”.

At age 14, she had already started putting out YouTube covers including songs like Justin Bieber’s “Mistletoe” and Bruno Mars “Billionaire”.

In 2013, she posted one of her covers that caught the attention of songwriter/producer “Mello The Producer” who taught her how to record and be an artist.

In 2017, she met with Atlantic Records VP of A&R “Chris Jones” and also with artist “Prince Charlez”. That year she dropped out of school to fully focus on her music.

Ayanis relationship with “Chris Jones” and “Prince Charlez” landed her an audience with Atlantic Records CEO/Co-chairman “Craig Kallman”, who flew over to Atlanta to meet with her in person.

After a series of nos and we’ll get back to you as Ayanis said, she finally got her breakthrough and her dream finally became reality when she signed a record deal with Island Prolific/Atlantic Records in December 2017.

On May 30, 2018, she released her single for the label “F.I.Y.T” (Fuck Is You Thinking), also another titled “Awh Yeh” on October 26 and dropped her first EP for the label “Direction” that same year.

Ayanis is yet to disclose her current relationship status to the public. But currently, she is not married but single.

Ayanis height and weight measurements is yet to be revealed to the public.

Ayanis is an American R&B singer and dancer with an estimated net worth of $3 million approximately.