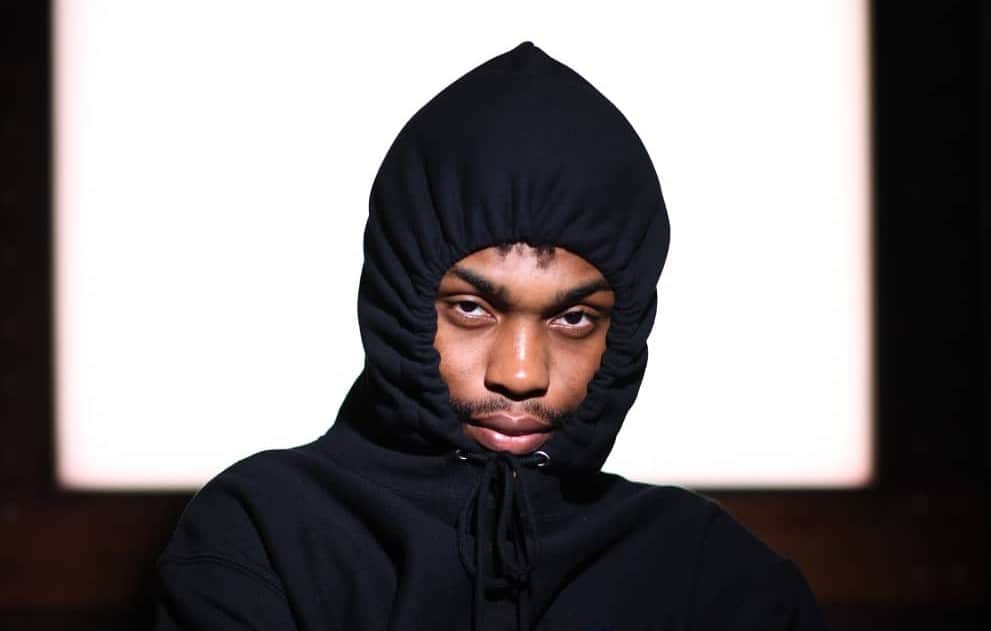 $NOT pronounced “Snot” is a 24-year-old American rapper, singer, and songwriter from Brooklyn New York, who rose to fame with his breakout single “Gosha” in September 2018.

This article contains information about Snot rapper such as his real name, biography, age, net worth, career, and other facts about him. Before we proceed let’s have a look at his profile summary below.

For now, we don’t know have any information on his family/educational background. This post will be updated when these pieces of information are made available.

$not kick-started his music career in 2016. He released his first EP “The Tissue Files” on April 24, 2018, featuring Cameronazi and Subjects. It was produced by Frakcija, Kaji, Windxws, and YZ.

On September 7, 2018, $not released his single “Gosha”. This single went viral and rose $not to fame. It was produced by YZ.

$not also released another single “Billy Boy” which was featured in the pilot episode of HBO’s American teen drama series “Euphoria”.

After breakthrough from his singles “Gosha” and “Megan”, $not was signed into 300 Entertainment Record Label. He released his studio debut album “Tragedy+” on March 6, 2020, featuring Maggie Lindemann and Wifisfuneral.

On the 24th of September 2020, $not released his single “Revenge” from his second album “Beautiful Havoc”, this release was accompanied by a music video directed by Cole Bennett.

On October 15, 2020, he released another single “Mean” teaming up with Flo Milli accompanied by another music video produced by Cole Bennett.

$not second album “Beautiful Havoc” was released on October 30, 2020. This album featured artists such as, Denzel Curry, Flo Milli, and lann Dior. This album was charted at number 172 on Billboard 200.

$not also released additional 5 music videos which are:

He released another single “Whipski” on April 9, 2021, featuring American rapper Lil Skies. This single is believed to be his first song from his third album. “Whipski” is $not first song to reach a major chart taking the 25th position on Bubbling under Hot 100.

$not is yet to come out with Information concerning his relationship status to the public.

$not (Snot) Net Worth

$not (Snot) has an estimated net worth of $3 million – $5 million approximately. He has been able to accumulate this through his music and income from his YouTube channel.