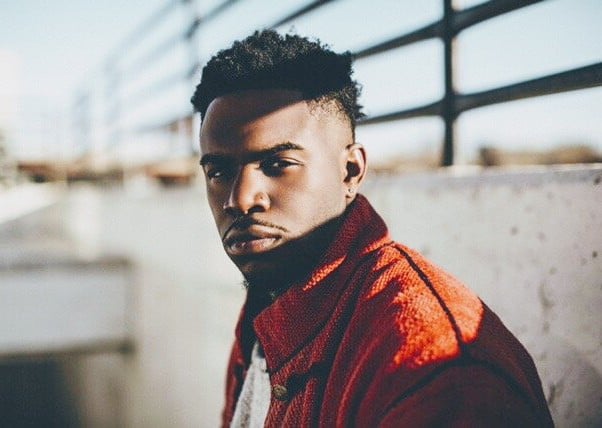 theMIND is an American R&B and Hip-hop artist whose real name is Zarif Wilder. He is from Philadelphia, Pennsylvania, United States. In this post is I will be writing about theMIND biography and other facts about him.

theMIND’s real name is Zarif Wilder. He is an Orphan, details on his date of birth are not yet known. When he was 9 years old theMIND began writing music as a means to cope with being in and out of different foster homes.

He was adopted by a school teacher who supported him in his dream of pursuing music as a career. In 2007 he moved to Chicago to study music business at Columbia College. The following year while in school theMIND formed a production group called the “THEMpeople” along with 4 of his friends. Ever since he has bectan adopted son of Chicago.

theMIND has worked with a handful of other notable artist including the likes of Mick Jenkins, Noname, G-Herbo and Chance the Rapper and many others.

To round it all up theMIND has a total of 78,984 listeners on Sporty with 16,863 followers. To follow up this star, you connect with him on his Twitter handle below.