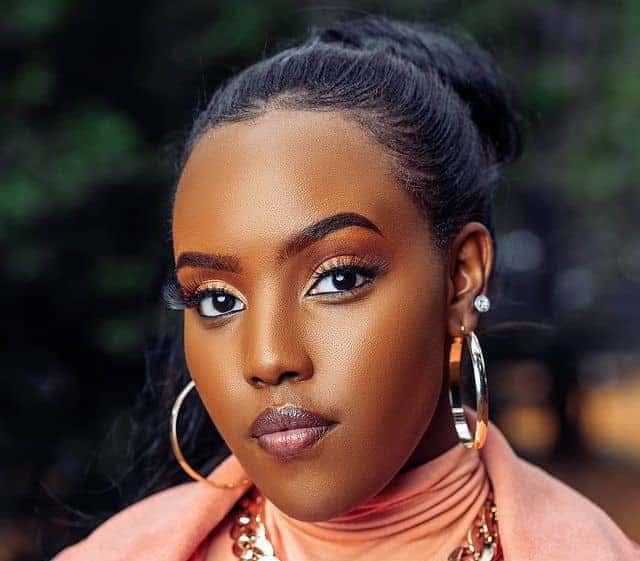 Who is Nikita Kering?

Nikita Kering age 19 in 2021 is a Kenyan award-winning singer and songwriter who rose to fame when her song titled “Tragedy” which addresses violence in romantic relationships hit the airwaves. She is also known for her other hit song titled “Ex” which has gotten over 1 million plus streams on Spotify.

In this article I will be sharing with Nikita Kering biography, age, net worth, career and other facts about her but first let’s have a look at her profile summary below.

Nikita Kering was born on February 26, 2002 in Nairobi, Kenya to her mother Anne Kering and her father Joseph Kering. As of 2021 she is 19 years old and celebrates her birthday every year on February 26. Nikita is the only daughter of her parents as she also has three brothers. Her birth sign is Pisces.

Just like most musicians, Nikita Kering started singing at an early age which was encouraged as her parents were very supportive of her. In 2011 she became known when she performed for the first time at Emmy Kosgey album launch.

From that moment on she started developing her musical skills and then later signed up for Mr. Eazi EmPawa Africa Initiative which she became one of the top finalist but could not go any further because she was still quite young.

However her participation in the initiative exposed her to more opportunities. In 2021 she became more popular when one of her songs “Ex” from her EP “A Side of Me” was released. Nikita is currently signed to Universal Music.

Below is a list of songs from this award-winning artist.

Nikita won the Pulse Music Video Awards for Best New Artiste in 2018. Then in 2021 Afrima Awards she won the Best Female Artiste in Eastern Africa and also won Best Artiste Rnb and Soul.

As it stands information concerning her relationship life hasn’t been revealed to the public as she is yet to say anything concerning that area of her life.

Nikita’s net worth as of the time of writing this article hasn’t been published yet. However she has been to earn huge amount of money from her music.