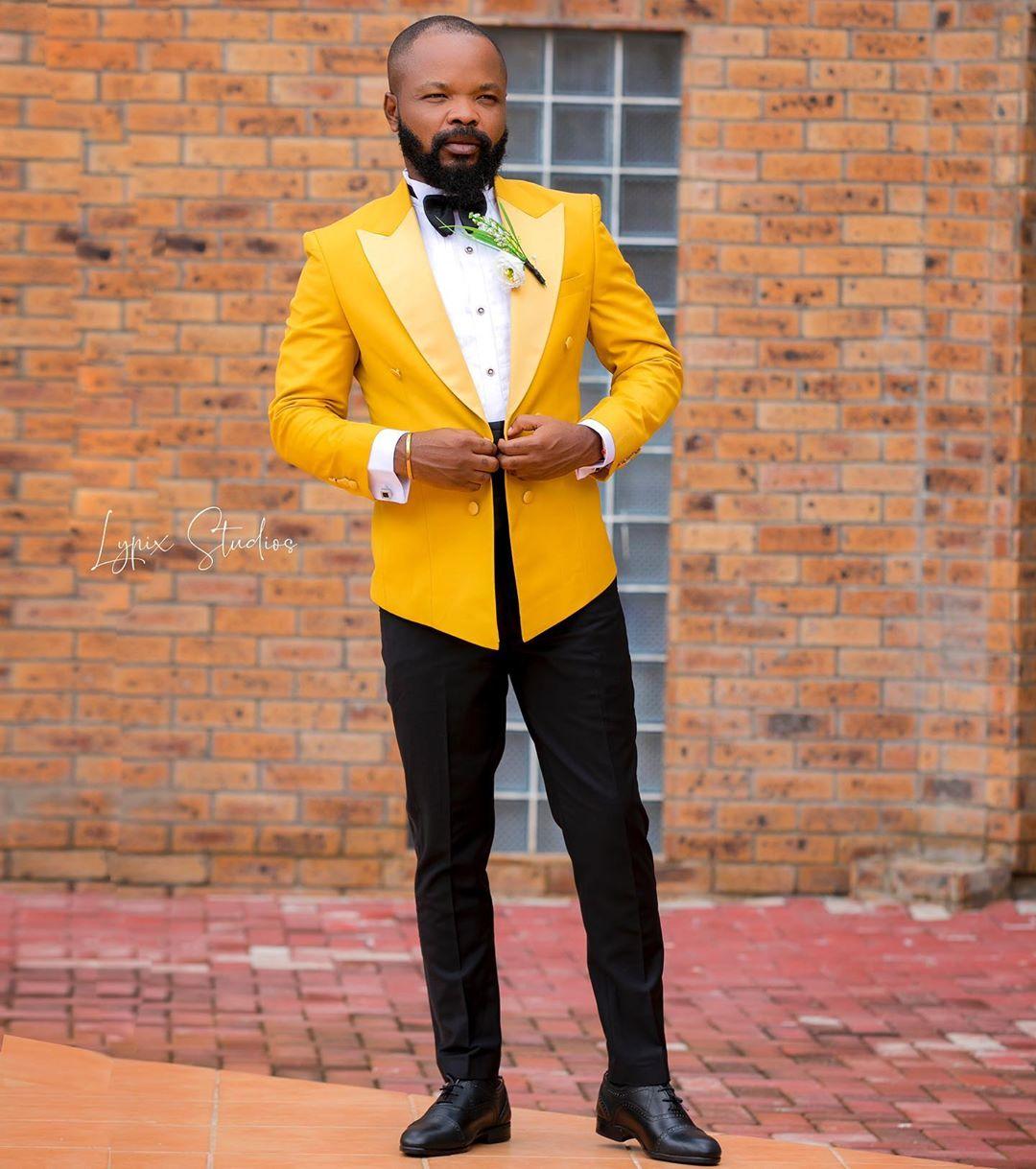 Nedu Wazobia was born on the 5th of August 1982 in Kaduna State. He studied accountancy at Madonna University, Elele Okija Anambra State. He did his NYSC service in a radio station in Jigawa State where he worked as an on-air personality for the radio station.

After his NYSC Nedu relocated to Abuja where he worked as a site manager but after a two year period of dissatisfaction in his place of work, Nedu again relocated to Lagos State to start his broadcasting career.

Nedu got married to Uzoamaka Ohiri in 2013, with his wife having three children for him. But there got divorced in the year 2019, later that year Nedu secretly married his girlfriend Funmi Omolabake.

Achievements, Successes and Rise to Fame

Nedu had bagged so many achievements for himself from comedy to acting to presenting and lot’s more. The on-air personality has achieved a lot through the social media due to his portrayal of different personality which has helped him in his rising to fame. He also has humourous personality which he makes use of when reading news as according to him it helps to spice up things and make boring news interesting. This media personality has also been featured in various Nigerian movies. Nedu has also been endorsed by big brands like MTN, Fidelity Bank, Quick Teller and Sun Lottery in Nigeria.

Nedu due to his multiple personalities has been featured in various Nollywood movies such as:

Nedu has received a couple of nominations. He was nominated for the Most talented male at social media awards 2018, Comic actor of the year (English), and also City People Movie Award.

There is no estimated figure for Nedu but he is ranked amongst the richest and most influential people in Nigeria. 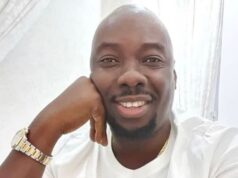 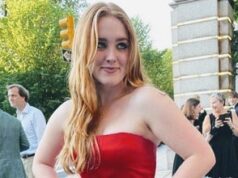 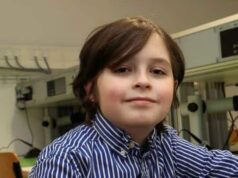 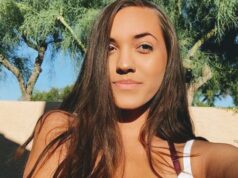