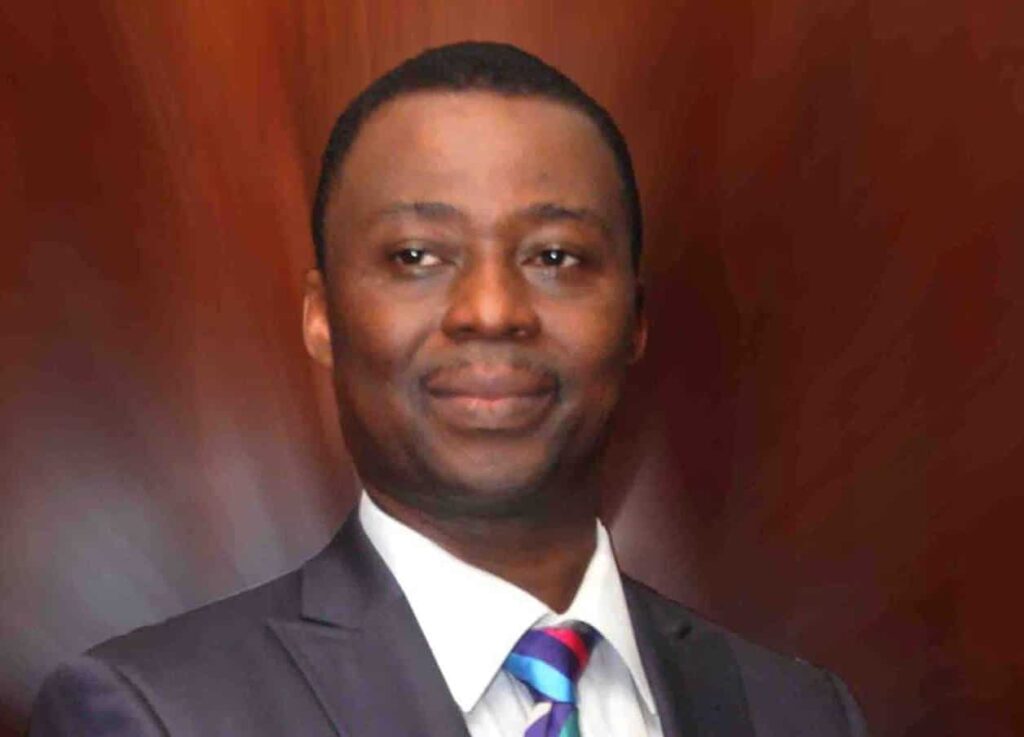 Who is Dr D.K Olukoya?

Dr D.K Olukoya whose full name is Dr Daniel Kolawole Olukoya is a Nigerian clergyman, author, renowned scientist and the founder of Mountain of Fire and Miracles Ministries known popularly as MFM. He is also the husband of Pst. (Mrs.) Shade Olukoya and the father of Elijah Toluwani Olukoya.

In this article I will be sharing with you Dr D.K Olukoya biography, age, net worth, family, ministry and other facts about him but before we proceed let’s quickly have a look at his profile summary below.

Dr Daniel Kolawole Olukoya was born on July 15, 1957 in Akure, Ondo State, Nigeria to his father Mr Olukoya (a policeman) and to his mother Mrs. Olukoya (a trader). As of 2021 he is 64 years old and he celebrates his birthday every year on July 15.

After finishing his primary education he then proceeded to Methodist Boys’ High School (MBHS), Broad Street, Lagos. In 1976 he got admission into the University of Lagos (UniLag) to study Microbiology.

During his academic days Dr D.K Olukoya was recognised as a very intelligent student graduating as the best student of his set in his highschool days and also was the first to graduate with a first class degree in microbiology from University of Lagos.

After graduating from the University he won a scholarship to study for a Doctor of Philosophy (PhD) in Molecular Genetics at the University of Reading, United Kingdom. This he accomplished within 3 years of study.

Dr. D.K Olukoya is happily married to his wife Pastor Mrs. Shade Olukoya. His wife shares the same birthday with him as she was born on July 15, 1967 in Lagos State. They got married in 1986 and are blessed with a son Elijah Toluwani Olukoya.

Dr D.K Olukoya is the founder and General Overseer of Mountain of Fire and Miracles Ministry worldwide. It was founded at a prayer meeting in 1989 in his living room in Yaba, Lagos State, Nigeria.

After purchasing a large piece of land near the University of Lagos the church was relocated there and it had its first service on April 24, 1994.

Dr D.K Olukoya is also an author. Over the years he has made so many publications that has contributed greatly to the society. Below is a list of some of his publications.

Dr. D.K Olukoya is one of the richest pastors in Nigeria. He has an estimated net worth of $600 million USD approximately.