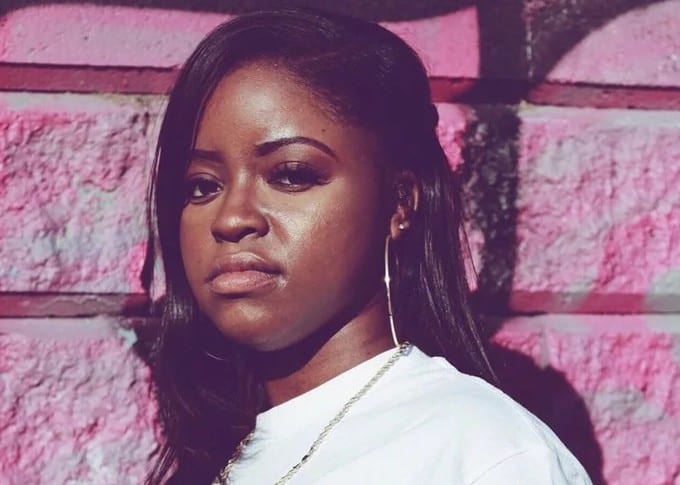 Who is Che Noir?

Che Noir (born April 19,1994) is an American rapper and producer known for her album “As God Intended” released in 2020. Her real name is Marche LaShawn.

This article talks about American rapper “Che Noor” and in it, we will be covering her biography, age, career, net worth, family background, and other facts about her. Before we proceed let’s have a look at her profile summary below.

For now there is no information on her family and educational background. This post will be updated once this information has been made available.

Che Noir grew up listening to rappers like Notorious B.I.G, Jay-Z and Foxy. She learnt how to produce beats from her friend when she was in High School and also dived into rap.

Noir began taking music seriously, when she was 21 years old. She began to build recording studios in Buffalo and Niagara Falls and also was working on releasing her first songs and mixtape at the same time.

In 2016, she released her first mixtape “Poetic Thoughts” in 2016. After she joined “Griselda Records Crew”, she recorded the track “Tyson” with Benny the Butcher in 2017.

She also worked with Rochester rapper and producer “38 Spesh” on his 2018 Kool G Rap collaboration “Son of G Rap” as well as some of his solo releases.

In 2020, she released her second album “As God Intended” produced by Apollo Brown. It was issued by Mello Music Group and featured other musicians like Sky zoo, Planet Asia and Black Thought.

Che Noir is yet to come out with information on her current relationship status.

Noir’s height and weight measurements are yet to be revealed to the public.