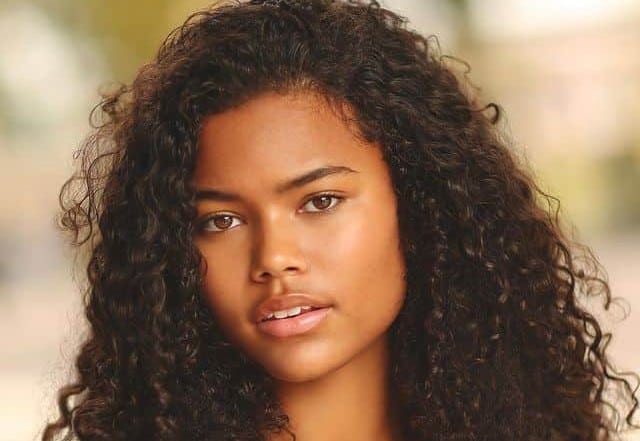 Who is Tamara Smart?

This article talks about English actress “Tamara Smart” and in it, we will be covering her biography, age, career, net worth, family background, and other facts about her. Before we proceed let’s have a look at her profile summary below.

Tamara Valerie Smart was born in Barnet, London, England on June 14, 2005, and therefore holds British nationality. Talking about her age, she celebrates her 17th birthday on June 14, 2022.

In regards to her family background, her parents are Fiona Smart (mother) and Cornelius Smart (father). She also has an older sister named Justine Smart.

At the age of 10, Tamara made her television debut as (Enid Nightshade) in 2015 as Bella Ramsey’s co-star in the BBC version of the comedy series “The Worst Witch.” Clare Higgins and Raquel Cassidy also starred in the show.

Tamara also appeared alongside Jim Sturgess and Agyness Deyn in the BBC ensemble cast of the Hulu crime drama miniseries “Hard Sun” in the role of “Hailey Hicks” in 2018.

In 2019, she costarred with Lyliana Wray, Sam Ashe Arnold, Miya Cech, and Jeremy Ray Taylor in Nickelodeon’s series “Are You Afraid of the Dark.”

Alongside Lara McDonnell and Ferdia Shaw, Tamara appeared in Kenneth Branagh’s “Artemis Fowl” in 2020. A young adult novel by Eoin Colfer with the same name served as the inspiration for the movie.

In 2022, Tamara was cast as Jade Wesker in the horror television series “Resident Evil”. The series is based on the video game series of the same name by Capcom.

As of the time, this article was written, Tamara’s exact relationship status is yet to be revealed to the public. However, some reports have it that she is still single.

This English actress has a height measurement standing at 5 feet 4 inches tall and weighs about 46 kilograms.

Tamara Smart is well-known for her diversity in terms of acting and creative skills, and as a result, she has amassed a significant amount of wealth. It is reported that she has an estimated net worth of $1 million dollars approximately.