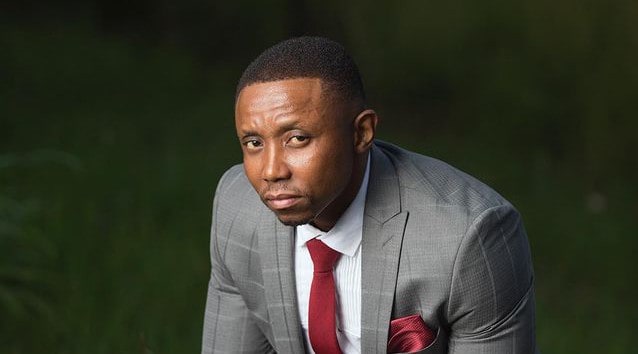 Who is Sdumo Mtshali?

Sdumo Mtshali is a 39-year-old South African actor who became famous after winning the the first season of the SABC1 reality competition Class Act in 2010.

This article talks about South African actor “Sdumo Mtshali” and in it, we will be covering his biography, age, career, net worth, family background, and other facts about him. Before we proceed let’s have a look at his profile summary below.

Sdumo Mtshali was born in Durban, South African on March 3, 1983. He holds South African nationality and is also known by his stage name Chili Ngcobo.

Talking about his family background, Sdumo is yet to reveal any information about his parents, siblings or family relatives to the public.

He has been very careful about revealing this sensitive information. Notwithstanding this post will be updated once this detail has been made available.

At the age of 11, he made his acting debut in the play Robin Hood: Men in Tights. After working a number of odd jobs including working at Marine World, he later auditioned for Class Act in 2010 and ultimately won the competition.

He received representation from Moonyeen Lee and Associates as part of the winning award, and was sent to the New York Film Academy where he spent eight weeks studying acting.

In the SABC1 drama series “Intersexions”, he played his first major dramatic role. And in 2011, he was chosen to play Maidi Kotwe on Rhythm City.

He played Kuti Daniels in the 2013 movie “Tempy Pushas”. He was able to get fame thanks to his acting and theater talents. He appeared as Spikiri in the film “Inside Story” as well. Sdumo appeared in the Mzansi Magic series “Isibaya” from 2013 to 2014.

Sdumo’s most notable performance was playing the lead in the action thriller “iNumber Number,” which was well-received at international film festivals.

For his performance in “iNumber Number,” Sdumo Mtshali was nominated in 2015 for a Golden Horn at the South African Film and Television Awards (SAFTA).

As of the time this article was written, the exact relationship status of Sdumo is yet to be disclosed to the public.

This South African actor has a height measurement standing at 5 feet 10 inches tall (i.e 1.78 in metres). For now, his weight information is unknown.

Sdumo Mtshali is well-known for his diversity in terms of acting and creative skills, and as a result, he has amassed a significant amount of wealth. It is reported that he has an estimated net worth ranging from $200,000 to $500,000.