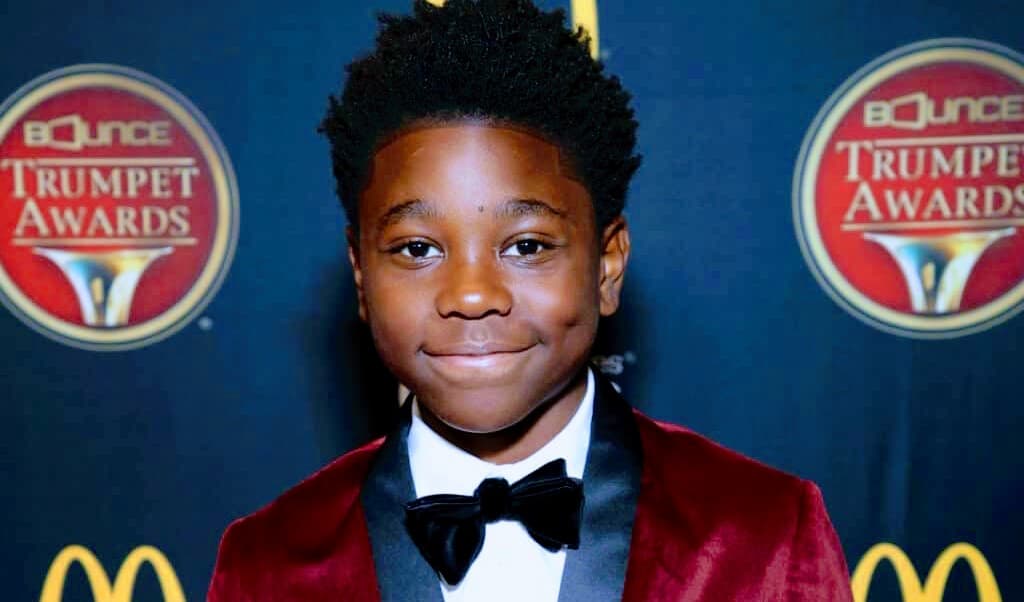 Who is Jalyn Hall?

Jalyn Hall is an American actor known popularly for his portrayal as Dillion James in CW’s sports drama TV series “All American“. Jalyn is also a singer, songwriter and dancer. He released his first single titled “One of A Kind” on December 24, 2020. Jalyn recent work has him starring as Young Malik in “Space Jam: A New Legacy” 2021.

In this article I will be writing on Jalyn Hall biography and other facts you didn’t probably know about him. But before we proceed let’s quickly have a look at the summary of his profile below:

Jalyn Hall was born on December 18, 2007 in Los Angeles California USA. His full name is Jalyn Emil Hall, and he is 14 years old. Jalyn has two siblings whose names are “Jordan Julian” (brother) and “Cassie” (sister).

Information on Jalyn Hall educational background is yet to be revealed to the public. But from his age Jalyn is assumed to still be in school.

However as seen from his website he spent two years attending AGI Entertainment in Atlanta, GA studying Triple Threat.

Jalyn Hall kick-started his acting career at the age of 6 playing the role of “6-year old Cotton” in the Television series “Star” 2017. He landed another role as “LeMichael” in “The Quad” 2017. Jalyn ended 2017 with another role as “Kenny” in the TV series “Tales”.

The following year (2018) was a major breakthrough for Jalyn Hall. He go his first role as “8-year old Dre” in the popular series “Black-ish”, he moved on to cast as “Shawn” in Atlanta 2018. He is known for his works in NCIS: Los Angeles as Derrick, “The House with a clock in its Wall” as Devin and “Family Time” as Theodore.

Jalyn fame grew when he was casted “Dillion James” in CW’s hit American drama series “All American” which aired on October 10, 2018. The show currently has 3 seasons with a fourth one which is set to premiere on October 25, 2021.

In 2019 he got his first film role as “Little Calvin” in the movie Gully before landing another role as “Harlem kid” in Shaft 2019. Jalyn Hall recent works has him starring as “Young Malik” in Space Jam: A New Legacy 2021.

Apart from being an actor, Jalyn Hall is also a dancer, singer, rapper and songwriter. He released his first single “One of A Kind” on his YouTube channel “Jalyn Emil Hall” on December 24, 2020. Jalyn goes by the name “J’Mills” as an artist.

Jalyn Hall is still young and for now is not in a romantic relationship with anyone. He is focused on building his acting/musical career and his education.

Jayln Hall has an average height measurement of 5 feet 1 inch tall and weighs about 50kg(110 lbs).

With a successful career as an actor in the entertainment (movie) industry. Jayln Hall as of 2021 has an estimated net worth of $200,000 approximately.

The young actor has been able to grow his social media presence, he has a verified Instagram account of over 230k followers, which keeps counting as the day goes by. Currently his account by his mother pending when he is old enough to manage it by himself.

For someone at his age, Jalyn has accomplished a lot as entertainer in the entertainment (movie) industry and still has very much to offer.