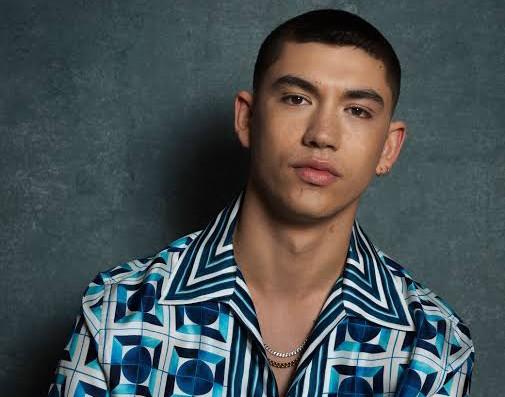 Who is Archie Renaux?

Archie Renaux is an English actor and model who is famously known for his portrayal as Malyen Oretsev in Netflix Series “Shadow and Bone”. He was also cast in the BBC One miniseries “Gold Digger”.

In this post we will be analyzing Renaux’s biography and other cool stuff, you may want to know about him.

Archie Renaux was born on the 22nd of November 1997 in Kingston upon Thames, London, England. he was born to an Anglo-Indian mother and a British Father.

Archie has two sisters and a brother whose names are not yet disclosed. He attended Richard Challoner School before going on to train at the Unseen drama school in London.

Archie kick-started his career as a model and was modeling with gigs for Topman, Moss Bros, Nasir Mazhar, Gay Time Magazine, and many more.

He made his first on-screen debut in 2017 and was cast in the dystopian film “Zero” and the following year (2018) he made his first television debut to play a guest role in the Amazon Prime series “Hanna”. Archie landed his first major role to play the lead role of Leo Day in BBC One miniseries “Gold Digger” in 2018.

He has since then appeared in many movies such as Body of Water as Jamie, and in a few short films such as Market road in 2017 and Strange Days in 2018.

In the month of October 2019, it was announced that Archie Renaux would cast as Maylen Oretsev in Netflix Series “Shadow and Bone” which is a fantasy book written by Leigh Bardugo. Archie is also set to appear as Bobby in Marvel’s upcoming superhero film “Morbius”.

This English actor has a height measurement standing at 6 feet 1 inches tall and weighs about 6o0 kilograms.

To stay in touch with Renaux you can follow him through his social media handle below: