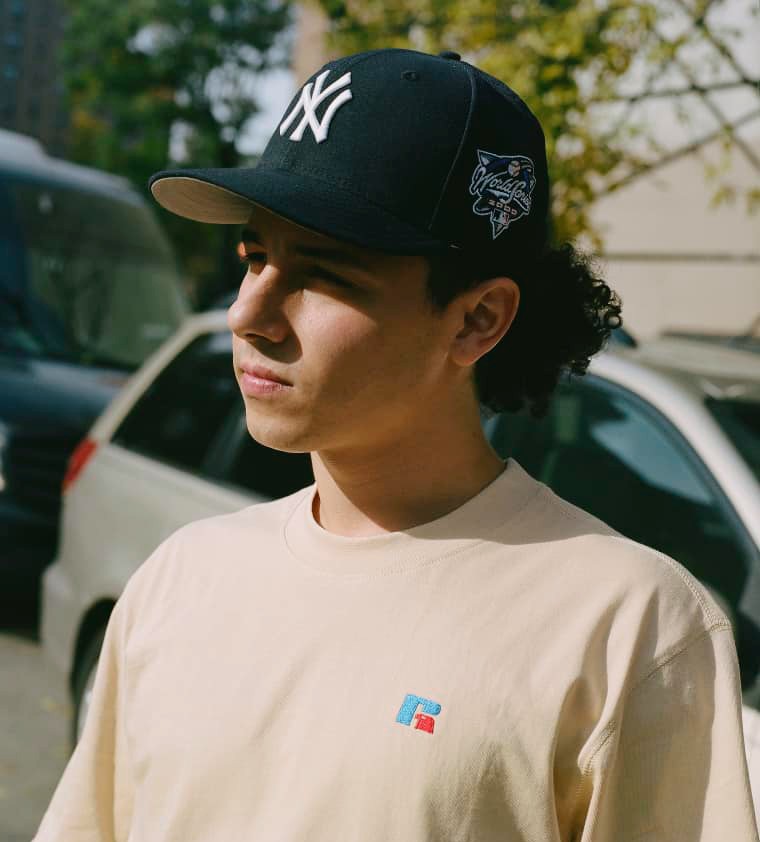 Nyck Caution is an American rapper and solo artist popularly known for his mix-tape “The Pursuit Vol.1”. He is a member of the hip-hop group Pro Era and a contributor to Beast Coast. In this post I will be writing about Nyck Caution biography, age, net worth and other facts about him.

Nyck Caution real name is Jesse Cordasco. He was born on the 16th of January 1994 in Brooklyn, New York. He attended Edward R. Murrow High school before moving to Brooklyn College, where he made the decision to leave school and concentrate on his music career.

Caution pursuit for music began when he was young and he chased this dream alongside his childhood friend Capital STEEZ. This was when he picked the name “Nyck Caution” (NYCK is an acronym for New York City Kid).

Caution started recording his music at a local studio in Mill Basin, Brooklyn while Capital STEEZ was an MC. The two worked together and Caution was signed to Pro Era rap group. This group was founded by Capital STEEZ and Joey Bada$$. Although before the signing Caution had already released his first mixtape “The Pursuit Vol.1”.

A tragedy occurred on Christmas Eve (24th December 2012), Pro Era rap group had lost one of its founders who happened to be Caution’s childhood friend “Capital STEEZ”.

It was reported that STEEZ had committed suicide by jumping off the rooftop of the Cinematic Music group in Manhattan’s Flatiron District, New York.

It was made known the night before the incident occurred that STEEZ had texted his closest friends, telling them he loved them and at exactly 11:59 EST, he posted a tweet saying “The End”. After which he jumped off the building’s rooftop.

This was a big lost for the group but there eventually recovered and regrouped with a pair of collective projects, helping to establish more members.

In 2016 Caution released two mixtapes “Disguise the Limit” and “Nyck @ Knight” a collaborative effort with his fellow Pro Era members Kirk Knight. In 2019 he contributed to multiple tracks of the Beast Coast Album “Escape from New York”.

This album had already been in existence since 2012. Other contributors to the album are Flatbush Zombies and the Underachievers, who are also members of Pro Era.

Pro Era Nyck Caution released his album in 2021. This album titled “Anywhere but Here” featured other stars like GASHI, Denzel Curry, Kota the Friend and many more.

Here is a list of some of his songs from Pro Era member Nyck Caution:

If you are looking to connect with Caution, you can follow him on his social media handle below: