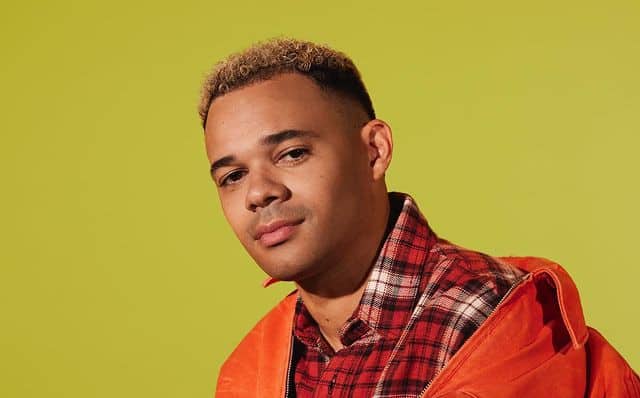 Who is Tauren Wells?

Tauren Wells is a 36-year-old American R&B and pop rock musician who also serves as the worship leader at Houston’s Lakewood Church in Texas.

This article talks about “Taurean Wells” and in it, we will be covering his biography, age, career, net worth, family background, and other facts about him. Before we proceed let’s have a look at his profile summary below.

Talking about Wells age, he celebrates his birthday every year on April 7 and as of 2022, he is 36 years old.

Wells joined Provident Label Group’s Reunion Records as a solo artist in 2016, and in May of the same year, he released his debut solo single, “Undefeated.”

In August 2016, Wells released his second solo single, “Love Is Action,” then on September 12 he released his debut solo EP, “Undefeated EP.”

Wells released “Hills and Valleys” in January 2017, and it peaked at No. 3 on the Hot Christian Songs chart and No. 8 on the Christian Airplay Chart.

He released “Miracle,” “Perfect Peace,” and “Like You Love Me” in the latter half of 2019 in preparation for Citizen of Heaven, which was released in 2020.

Early in 2022, he released the songs “Fake It,” “Empty,” and “Come Home” in preparation for the release of his third studio album, “Joy in the Morning”.

Tauren Wells is happily married to his wife Lorna Wells. The couple got married on January 21, 2011 and are blessed with four children whose names are Kanaan, Lawson, Navy, and Banner.

Wells and his wife opened the Prisma Worship Arts School in 2014; it is a private music school with several locations in the Houston.

This American gospel artist has a height standing at 5 feet 7 inches tall. For now, his weight information is unknown.

Tauren Wells is well-known for his diversity in terms of acting and creative skills, and as a result, he has amassed a significant amount of wealth. It is reported that he has an estimated net worth between the range of $1 million to $5million approximately.