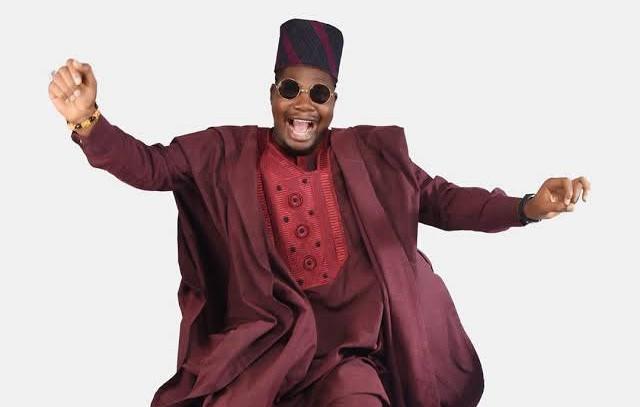 Debo Adebayo who is popularly known as Mr Macaroni is an actor, a producer, an MC and a content creator.

Mr Macaroni is one of Nigeria’s fast rising Instagram and YouTube comedian and also known for his slang “Ooin”, “Fantabulous” “Freaky freaky” and “You are doing well” which quickly became another phrase people used to express themselves.

In this post we will be analysing the biography of Mr Macaroni his age, career, nerworth and other things you’d love to know about him.

He grew up in Abebe, Ojota in Lagos state. Mr Macaroni was born into a family of 10 children. His father is a journalist while his mother is an Educationist. Mr Macaroni has 6 sisters and three brothers.

The educational history of Mr Macaroni was a bit rough after he graduated from secondary school in 2009.

It all started when Mr Macaroni was about to enter into the University. The first University he applied for to study law didn’t go well for him as he found out during his second year in school that the course wasn’t accredited so he left the University for another one.

The second University Mr Macaroni applied for was the Houdegbe North American University in Benin state, where he also applied to study law but left due to a dispute he had with one of the lecturers.

Mr Macaroni later applied to study Theatre arts in Afe Babalola University in Ekiti state but was disappointed when he found out that the University wasn’t offering the course (as of the time he applied).

However he was still admitted to study Theatre arts, on reaching the school only to find out that he was offered English & Media studies instead of Theatre arts due to the disappointment, Mr Macaroni left ABUAD.

The expulsion from school wasn’t taken very likely by his parents as they took the issue to court. But the case was later settled by the school body outside of court as the University withdrew their expulsion verdict, Which allowed Mr Macaroni to finally graduate from the University.

Mr Macaroni graduated with a second-class upper in Theatre arts from the Redeemers University in 2018 and also completed his service to Nigeria (NYSC) in 2020.

Before making his way to comedy, Mr Macaroni was an actor who featured in a number of movies and soap operas like Face2Face, Family Ties, Papa Ajasco and so on.

Mr Macaroni also produced a movie titled “Oba Ara” where he also featured as an actor in that movie.

According to him a time came when he stopped getting movie roles during that time he would go online and see the likes of Broda Shaggy and his comedy skits which would make people laugh, it was during this period Mr Macaroni had the idea of making his own comedy skit and started playing the role of an Old School Teacher.

Mr Macaroni now plays the role of a wealthy man who goes nuts when he sees a beautiful lady which causes him to be at the losing end.

At the moment there is no information concerning the personal life of Mr Macaroni whether he is in any relationship.

But according to a recent interview he had with PUNCH NG, Mr Macaroni pointed out that he is still a virgin and takes it very seriously seeing that people think he is not, because of his many involvement with women in his comedy skits.

Mr Macaroni who has influential capabilities has an estimated networth of $350,000 U.S dollars.

To connect with Mr Macaroni you can follow him on his social media handle below: