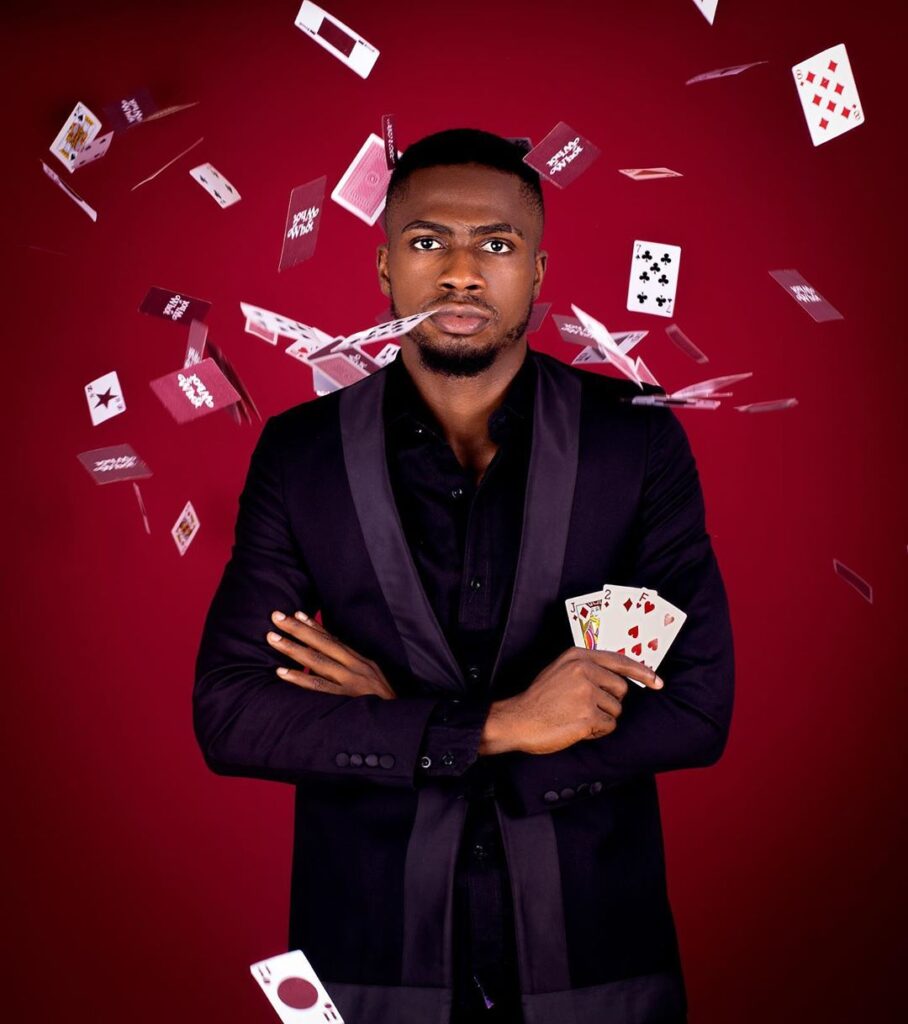 Josh2funny is a Nigerian stand-up comedian he is a musician and also a social media personality. In this biography post we are going to be looking at Josh2funny age, his early life, relationship, networth and more.

At the age of seven he moved to Lagos and grew up in Mushin area of Lagos where he met other like minded people.

Josh Alfred Chibuke completed his primary and secondary education in Lagos State and proceeded further in his Academics and studied Computer Science at the Federal Science and Technical College Yaba Lagos state.

He also attended a school of performing arts in Ikoyi Lagos state and learnt photography.

Josh2funny is currently engaged to his girlfriend as he made this known on his social media handle in the year 2019.

Career and Rise to Fame

Josh2funny started his career while in Secondary school and performing comedy in churches, performing jokes at private functions and other places.

Josh2funny was under the mentorship of Koffi and also looked up to Basketmouth. Josh2funny decided to go professional with his comedy after winning the Project Raw Talent Hunt Competition in 2011.

Josh2funny continued with stand-up comedy till the year 2015. Where he started acting dramas and posting them on his Social media handle (Instagram). During his acting he is popularly known to put on Women garments and attires and turn songs upside down.

He began making name for himself when one of his videos went viral. In this video he slapped someone which caused the person to rotate from 8 a.m to 4 p.m (I.e spinning for over 8 hours).

He also did a cover of Rihanna’ s “work” throwing in some Igbo spice. Josh2funny has dropped many comedy skits that has trended over the years his latest this year 2020 being the “Don’t Leave Me Challenge”  which has gained international recognition.

Also the comedian was a guest star in Africa’s Magic Series “My Flates” which also featured other star comedians such as Basketmouth and Buchi.

Below is the video of where #don’tleaveme challenge started.

Josh2funny has an estimated networth of $300,000 although this is not yet certified.

Josh2funny has a record label called “Josh2Funny Entertainments” where he has released some of his songs. He has a musical album titled “A break from Jokes”. Here are a list of some songs from Josh2funny

Here are his Social media handles: