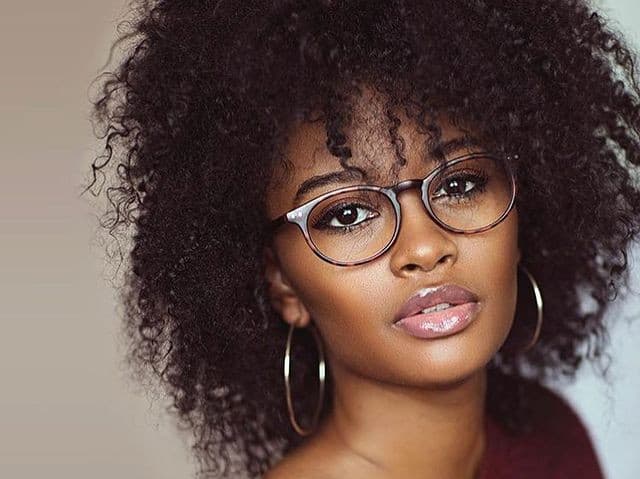 Who is Iyana Halley?

Iyana Halley is a 26-year-old American producer, film, and television actress well-known for her roles in “Abbot Elementary” 2022, “Licorice Pizza” 2021 and “Beast” 2022.

This article talks about American actress “Iyana Halley” and in it, we will be covering her biography, age, career, net worth, family background, and other facts about her. Before we proceed let’s have a look at her profile summary below.

Iyana Halley was born in Brooklyn, New York, USA on January 27, 1996. She holds an American nationality and is currently 26 years old.

Iyana Halley is a graduate. However her educational information is yet to be revealed to the public.

Talking about Halley’s family background her father’s name is Manny Halley. He is the owner of Imani Entertainment Group which manages celebrities like Ester Dean, Keyshia Cole, and Nicki Minaj.

For now information about Halley’s mother and siblings (i.e if she has any) and their names is yet to be revealed to the public.

Iyana Hall knew right from the start that she wanted to work in the entertainment industry and therefore decided to pursue acting as a career.

Her determination, enthusiasm, amazing personality, and work ethic, made her certain that her ambitions would eventually come true. She therefore left her hometown and relocated to Los Angeles to pursue this dream of hers.

With commitment and consistency, she started appearing in television commercials for big brands like McDonalds, Disney and Wendy’s.

Halley finally scaled through as she made her tv debut in the 2013 television series “Justice for All with Judge Cristina Perez”. She appeared in an episode playing the role Patty Holt.

She continued to get tv roles as the years went by and in 2017 she made her film debut playing the role of Bria in the movie titled “True to the Game”. In 2018, she appeared as Bianca in the film “The Hate You Give” which she starred alongside stars such as Regina Hall, Amandla Stenberg and Anthony Mackie.

This year 2022, Halley has appeared as Wilinda, Taylor Howard, and Adult Annie in tv series “All American: Homecoming”, “Abbot Elementary” and “This Is Us” respectively.

She will also be playing Dawn and Meredith Samuels in the film’s “Wayward” and “Beast” respectively.

When Halley is not doing anything acting she enjoys sewing as she learnt the skill from her Grandmother when was young.

She now owns her a clothing brand/skincare line called Haus of Halley where customers can get customized items and skincare packages.

This American actress has a height measurement standing at 5 feet 3 inches tall and weighs about 50 kilograms.

Iyana Halley is well-known for her diversity in terms of acting and creative skills, and as a result, she has amassed a significant amount of wealth. It is reported that she has an estimated net worth of $300,000 dollars approximately.