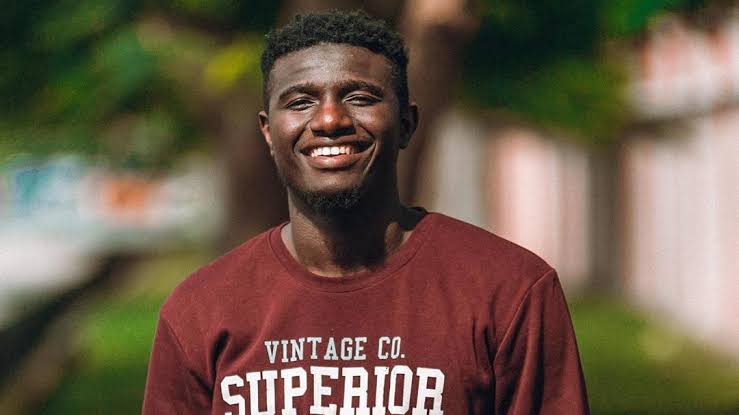 Abisi Emmanuel Ezechukwu popularly known as Nasty Blaq is one of Nigeria’s fast rising and up coming online social media comedian. He is an actor, content creator and also an MC. Nasty Blaq is still new to the online comedy Industry yet he has still been able to make name for himself. Nasty blaq is always know to be affiliated with the likes of other Social media comedians such as Craze clown and Sydney talker. In this post we are going to be looking at the Biography of Nasty Blaq.

Nasty Blaq was born on the 23rd of September 1996. For now nothing exactly is known about the Educational and Family background of Nasty Blaq.

Nasty Blaq has been able to make quite a reputation for himself through his comedy. Nasty Blaq started making name for himself when he was frequently featured in other comedy skits from Sydney Talker and Craze clown and finally came into limelight when he decided to start making his own comedy skits to post on his Instagram page.

For now no information concerning the personal life of Nasty Blaq is known.

Nasty Blaq has an estimated networth of $20,000

To keep up with Nasty blaq comedy skits you can follow him on his social media handles down below: